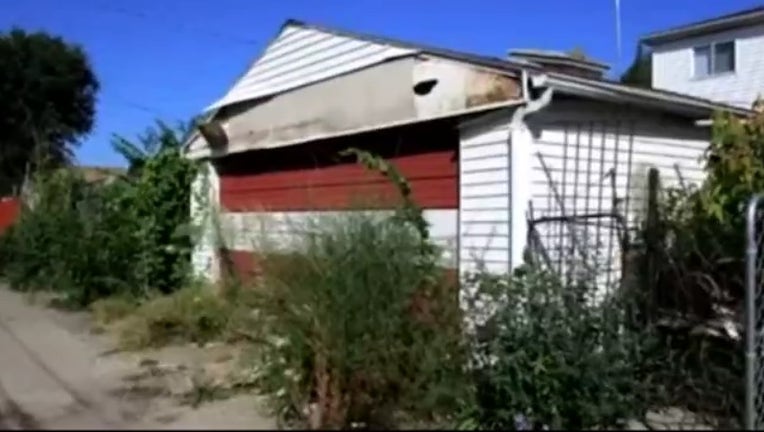 HAMTRAMCK, Mich. (FOX 2) - A Michigan judge who told a 72-year-old man who is fighting cancer that she would give him jail time if possible for the condition of weeds on his property in Hamtramck has apologized for her words and actions.

"Shameful!" Judge Alexis Krot said in the recorded zoom. "If I could give you jail time on this, I would."

WATCH: Judge berates 72-year-old cancer patient over weeds, says she would send him to jail if she could

During a virtual hearing, Burhan Chowdhury is seen struggling with the language as his son attempts to explain why the yard was messy. He was cited by the city's code enforcement for his overgrown yard.

His son spoke for him at times during the virtual hearing and said that his father is sick and weak. When the father and son tried to explain the situation, Krot raised her voice and asked if he had seen the photo of the blight.

Last week, Krot could not comment on the matter but on Thursday, she issued a statement saying that she was embarrassed by how she spoke to Chowdhury and that she failed to meet the high expectations that judicial officers have.

"I made a mistake. I acted intemperately. I’m very embarrassed that I did so. I apologize to the person who appeared before me and to our entire community for having failed to meet the high standards we expect of our judicial officers and that I expect of myself. When someone appears before me and has made a mistake, I expect them to own up to it. I expect nothing less of myself. No ifs, ands, or buts: that is the reason I self-reported my behavior to the Judicial Tenure Commission. I had no legal duty to report myself to the Commission, but I did so because, like apologizing to the community, it was the right thing to do. I will continue to hold myself to the standards I set for others."

The cost of the Chowdhury violation was a $100 fine. The family paid it and has since cleaned up the yard.

Judge admonishes Hamtramck man for not cleaning up his yard

A district judge said the inaction by a Hamtramck man to clean up his yard was 'shameful' after he was cited by the city's code enforcement. He said that he wasn't able to clean it up because he's elderly and has cancer.