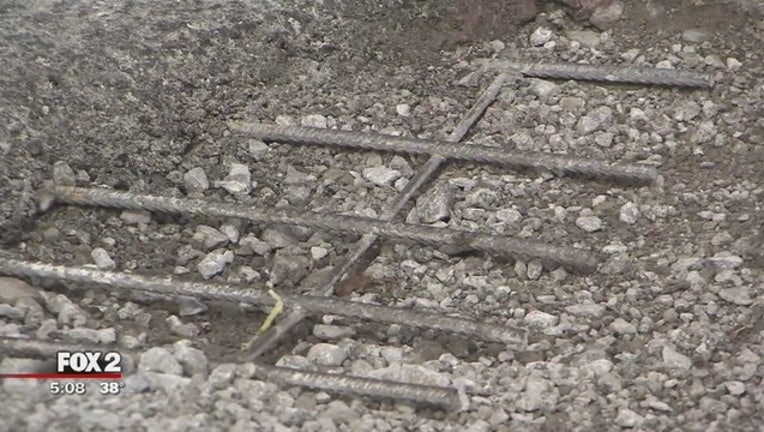 LANSING, Mich. (AP) - The Michigan Legislature has unanimously approved a $175 million infusion into the state's roads, a 7 percent boost over existing spending.

The money will be split among the state, counties, and cities and villages.

Laws passed in 2015 to spend significantly more to maintain roads are being phased in. Senate Democrats say that Republican-backed plan fell short. They unsuccessfully sought to add another $275 million in immediate spending on top of the $175 million influx.

Majority Republicans caution it will take time to improve roads because it took decades for them to deteriorate.