SEATTLE - A Michigan man says he lost about 35 pounds and was malnourished to the point of unconsciousness during a three-week stay in a Washington state jail early this year because staff failed to provide him gluten-free food to accommodate his celiac disease.

Gaven Picciano, 26, filed a disability discrimination lawsuit against the Clark County Jail in Vancouver, Washington, as well as NaphCare Inc., the for-profit Alabama company that provides medical services at the jail, in U.S. District Court in Tacoma on Wednesday. According to one of his attorneys, Washington, D.C.-based Mary Vargas, he weighed about 200 pounds (90.7 kg) when he entered the jail Jan. 30 and 165 pounds (74.8 kg) when he left it Feb. 20.

In an email, Emily Sheldrick, chief civil deputy with the Clark County Prosecutor’s Office, declined to comment on the case, citing county policy. NaphCare did not immediately return an email seeking comment. Last year, the company joined a Virginia jail in agreeing to pay $3 million to the family of a mentally ill man who died after suffering severe weight loss there.

The lawsuit alleges that Picciano repeatedly asked jail staff verbally and in writing for gluten-free food. At one point, guards told him to trade the gluten-containing food he couldn't eat with other prisoners for food that he could, like bananas. At another, they told him just not to eat anything that would make him sick. 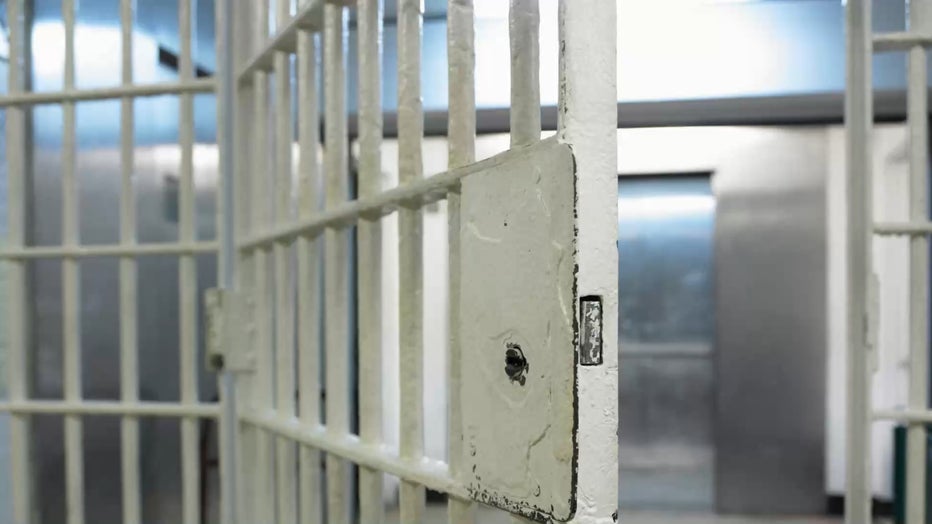 After nine days with virtually no food, he became unresponsive, the lawsuit said, and guards tried to revive him using the opioid-overdose-reversal drug naloxone.

“Mr. Picciano had not taken drugs or overdosed,” the lawsuit said. “He had collapsed from not having food.”

He was taken to a hospital where he was diagnosed with low blood pressure, dehydration, an electrolyte imbalance and an irregular heartbeat. Doctors treated him and sent him back to the jail with orders that he be given a gluten-free diet, but still, the jail failed to do so, the lawsuit said.

The lawsuit accused Clark County and NaphCare of violating Picciano’s civil rights, as well as the Americans with Disability Act and state anti-discrimination law.

It’s not the first case alleging a severe outcome after a Washington jail ignored medical dietary needs. In 2012, Michael Saffioti, a 22-year-old man who had turned himself in to face a misdemeanor marijuana charge, died in the Snohomish County Jail after being fed a meal that contained dairy, despite his known, life-threatening allergy.

At another jail where NaphCare provides medical services — the regional South Correctional Entity, or SCORE, in Des Moines, Washington, — a 43-year-old mother of five, Damaris Rodriguez, died alone and naked after four days in solitary confinement in early 2018. Police took her into custody after her family called 911 to get her help for a mental health episode, but she never got that help: Lawyers for her family said she was ignored, did not eat, and was found to have fatal ketone and sodium levels. Her entire ordeal was captured on surveillance video in the jail.

Picciano was working as a bricklayer in Vancouver early this year when he and his long-term girlfriend broke up. Devastated and depressed, he broke a dresser in her home, and she called police to report that he was suicidal. He was arrested and eventually pleaded guilty to misdemeanors that included unlawful imprisonment and malicious mischief; it was the only time he has ever been arrested, Vargas said.

According to the lawsuit, Picciano informed jail staff when he was booked that he needed a gluten-free diet. The next day he signed a release allowing the jail to access his medical records to prove his celiac disease, an autoimmune condition that can damage the body’s intestinal walls and cause long-term health complications. He suffers vomiting, diarrhea and stomach pain if he ingests gluten, and celiac patients can also face long-term problems, such as increased cancer risk, from doing so, the lawsuit noted.

Even after the jail obtained the medical records, food services personnel repeatedly referred Picciano to medical services at the jail, while medical staff referred him back to food services, the lawsuit said.

Picciano, a member of the Ojibwe Tribe, moved back to the Keweenaw Indian Community in Michigan following his release.

Vargas said she is particularly concerned about the Clark County Jail's policy of requiring medical records proving a need before giving prisoners a special diet. It can take days to obtain such records, and prisoners with severe allergies could be in danger in the meantime.