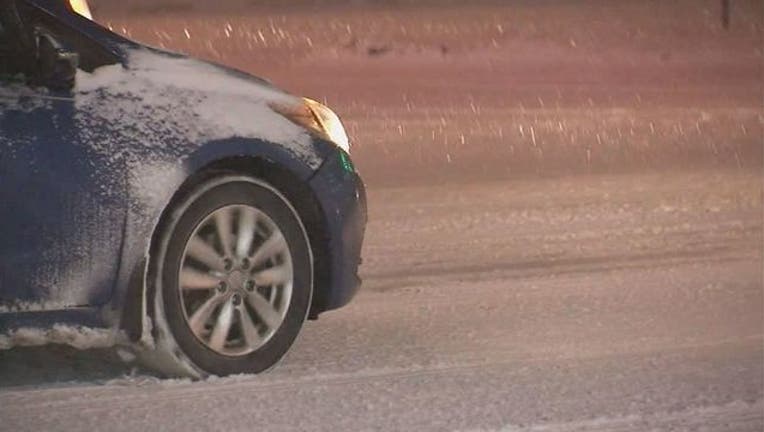 DETROIT (AP) - Michigan police and the state Department of Transportation are working to stop wrong-way drivers.

The department is focusing on exit ramps that are prone to wrong-way drivers, said Josh Carey, the department's traffic safety engineer for the metro-Detroit region.

"This tends to happen a lot on older ramps, where you have the entrance and the exit right next to each other," Carey said.

"We're adding more reflectivity to those signs and we're lowering them because we found out, impaired drivers don't see normally," Carey said. Impaired drivers have a narrower and lower view of the roadway, he said.

There are only about four to six confirmed cases of wrong-way drivers each month, according to police. While few of those end in crashes, those that do are typically fatal, Michigan State Police said.

Motorists who are driving after the sunsets should be particularly alert for potential wrong-way drivers, said State Police First Lt. Mike Shaw.

"Be watching for headlights coming at you," he said.

Motorists should also try to stay out of the left lane, since impaired drivers tend to veer into the wrong lane thinking it's the far right lane and where they want to be, Shaw said.