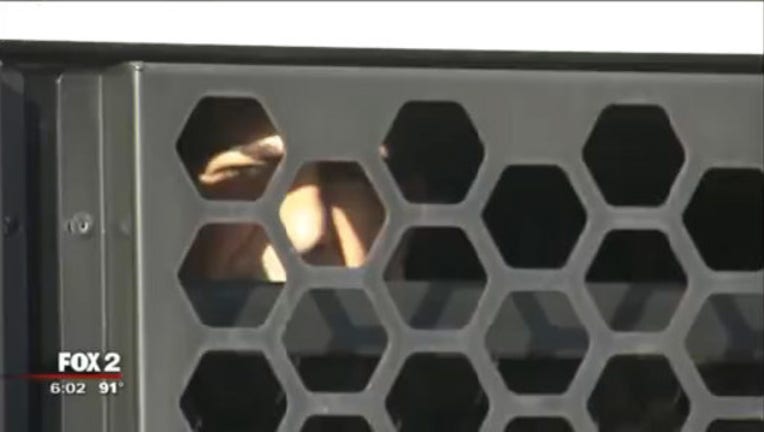 DETROIT (AP) - A newspaper review of federal records has found that the number of immigrants arrested or deported by federal agents in Michigan and Ohio has risen in the past year as President Donald Trump's administration has increased immigration enforcement.

The Detroit Free Press reviewed data from the U.S. Immigration and Customs Enforcement and the U.S. Border Patrol.

Immigrant advocates say the spike has unsettled local communities. Several arrests and deportations in the past year have drawn criticism from advocates, who say the actions are separating families.

"It's really creating a lot of havoc," said Ruby Robinson, the supervising attorney at the Michigan Immigrant Rights Center. "People are worried, scared to leave their home, take their kids to school, given this pretty substantial rise in the number of detentions."

The Detroit offices for the federal agencies have defended their actions.

"ICE is focused on removing public safety threats, such as convicted criminal aliens and gang members, as well as individuals who have violated our nation's immigration laws," said Khaalid Walls, spokesman for the Michigan and Ohio branches of ICE.

While there has also been an increase of immigrants arrested across the U.S., the country has seen a nearly 6 percent decrease in deportations, which is likely due to the decrease in crossings at the southern border.