Pharmacists in Michigan can now prescribe birth control for women

Officials say they are increasing access to hormonal birth control by now allowing pharmacists to prescribe the medications.

FOX 2 - Kaija Wiggins is among many women appreciative for the latest announcement from Michigan state officials.

Officials said they are increasing access to hormonal birth control by now allowing pharmacists to prescribe the medications.

"I appreciate it, I mean I’m a woman living in this state, so I expected us to be cared for and represented," Wiggins said. "(I'm) happy about it.

"Especially with everything going on. Reproductive rights are a necessity."

State regulators released a new take on Michigan’s Public Health Code which makes way for the change - and it came as a surprise to many.

"It is kind of shocking because ... I thought birth control was already something that pharmacists could prescribe," said one man.

Governor Gretchen Whitmer explained it in a tweet saying:

"Michigan pharmacists can now partner with doctors to directly prescribe self-administered hormonal birth control, like oral contraceptives, The Patch, & The Ring. Expanding access to birth control for women across Michigan means they can plan their own future on their own terms."

"Pharmacists being able to do that is like a really great idea," said Zam Zam, a Wayne State University student. "Because they also know a lot about the chemicals that go into birth control - all the side effects so they can inform you just like a doctor can."

"An hour ago I just got the notice," said Rudy Najm.

Najm of iPharmacy in Livonia, is still digesting the policy - but says it’s welcome news, especially after birth control supplies were depleted a few months ago when Roe V Wade was overturned.

"We had a rush of people coming to get Plan B and we sold out in like a day or two," he said. "Basically if it gets more open and more pharmacists are dispensing it, it’s going to be more affordable for everybody’s reach, so I don’t see any reason to stock up on it."

Pharmacists will be able to opt-into the program. Michigan will be one of 20 states allowing pharmacists to write birth control prescriptions. 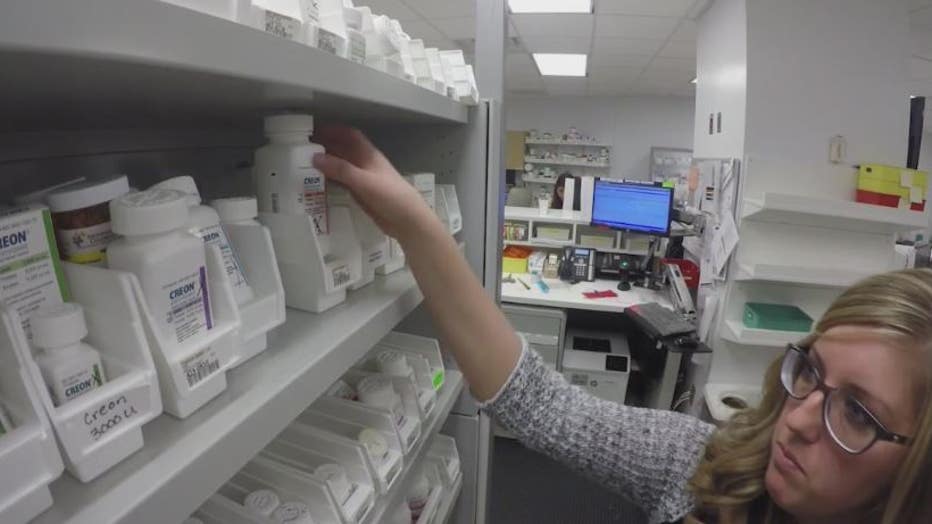