It's been eight years since the city of Flint's water was connected to the Flint River. That deadly decision led to several people being criminally charged - until Tuesday when they were all dismissed.

FLINT, Mich. (FOX 2) - The residents of Flint say they still haven't gotten justice in connection to the Flint Water Crisis that poisoned the city after charges were dismissed this week. But prosecutors say they're not done fighting yet.

On Tuesday, a judge threw out criminal charges against former state and city officials for their role in the Flint water crisis.

Tens of thousands of residents were exposed to dangerous levels of lead, and outbreaks of legionnaires disease killed at least 12 people and sickened dozens more.

Genessee County Judge Elizabeth Kelly dropped the charges after the Michigan Supreme Court ruled the one-man grand jury used to indict the former officials was invalid – the evidence gathered against them, tainted.

Eight years after the fateful switch was flipped that sent corrosive water from the Flint River through lead pipes and into the homes of Flint residents, no one has been held accountable.d

Wayne County Prosecutor Kym Worthy is part of the attorney general's team that levied the charges and promises they're not done.

"We still care. We're going to hang in there. We're going to continue to fight for you. What happened was abominable and horrible that no one should have to go through," said Kym Worthy, "The work that has been put into trying to make sure that justice is done, I don't think I've seen the likes of that anywhere in all of my years."

The work she's referring to is the millions of documents and a year-long hearing in front of a one-man grand jury, which ultimately led to a judge issuing indictments and arrest warrants.

But a few weeks ago, the state Supreme Court rule the judge didn't have the authority to issue indictments, which ultimately led to Tuesday's dismissal.

"Our argument is, and our belief is - based on all of our experience - that we can still proceed with these prosecutions based upon the arrest warrants issued by the grand jury," Worthy said.

"If they do the right thing they should do nothing further - the case should be done," said DeWaard. "He was an individual who was working hard - doing the right thing in his job - in our view. In every evidence that we've reviewed, he did nothing wrong, should have never been charged in this, and we believe if there ever is - he ever is charged again and there's an investigation and hearing on the merits, he'll be exonerated."

Former Governor Rick Snyder isn't off the hook yet. He still faces two misdemeanor counts of willful neglect of duty. His attorneys want those charges dismissed too. 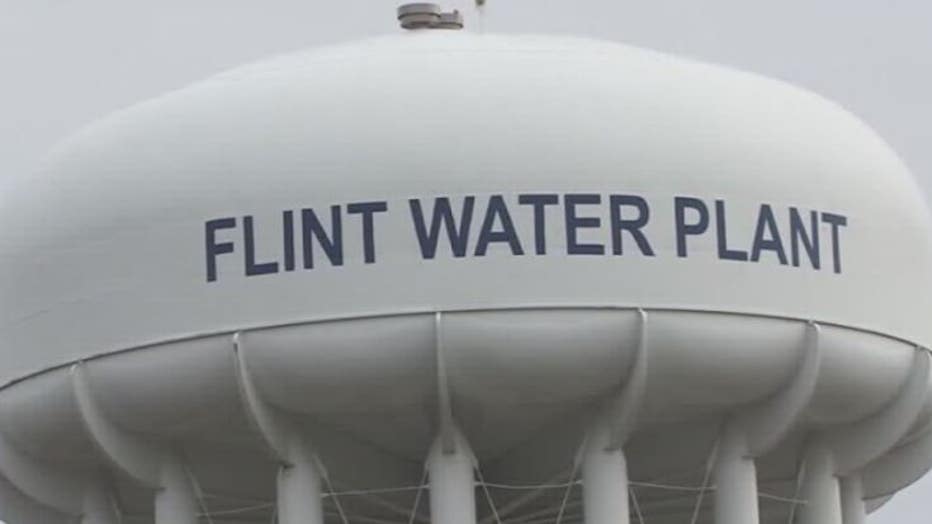