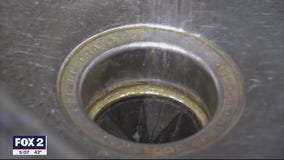 The lead in the Flint water created health problems and  65 percent of the money will go to those children under the age of six who could receive over $100,000 because they are at-risk for the most cognitive damage. 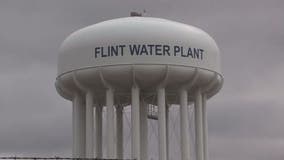 The $641.2 Million agreement must receive a judge’s approval to begin the claim registration process. 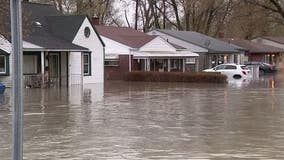 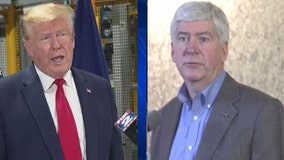 And not surprisingly, Trump pulled no punches with a fiery tweet blaming him for the Flint water crisis and saying he had failed as Michigan governor. 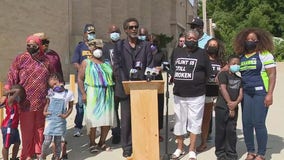 A Flint family who's seen the first-hand effects of the tainted water says the announced and proposed settlement with the state is only a start in taking accountability for what's happened. 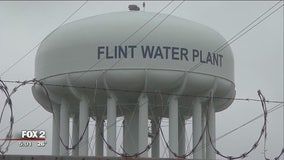 The state of Michigan has reached an agreement with residents of Flint that includes $600 million in settlement money, after a years-long lawsuit over the Flint water crisis. 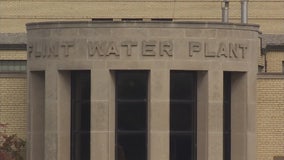 Michigan will pay $600 million to compensate Flint residents whose health was damaged by lead-tainted drinking water after the city heeded state regulators' advice not to treat it properly, an attorney involved in the negotiations told The Associated Press on Wednesday. 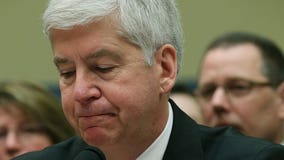 Federal lawyers have requested an interview with former Michigan Gov. Rick Snyder regarding a civil lawsuit related to the Flint Water Crisis 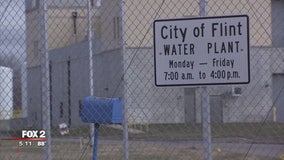 The Director of Michigan's Health and Human Services testified Thursday that he knew about a spike in Legionnaire's Disease in Genessee County a full year before the public did. 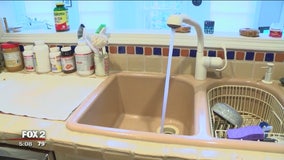 Health experts won't say for certain that the water from the Flint River caused skin rashes and hair to fall out. 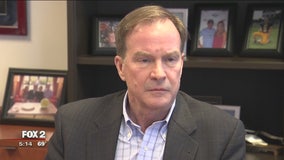 The chair of the Michigan Democratic party says the Republican Attorney General ignored complaints from Flint. 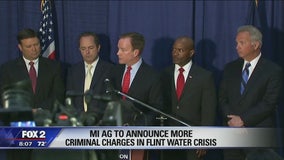 Schuette did not yet say who would be charged or what charges would be filed. 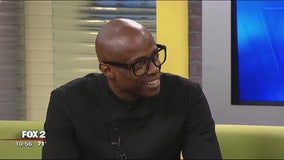 Kem stopped by The Nine to tell us about his upcoming shows at Chene Park, and how they'll be benefiting the people in Flint. 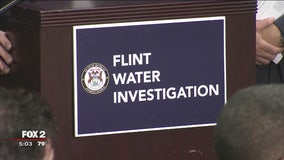