(FOX 2) - A humane society from Michigan will be represented in this year's Puppy Bowl on Animal Planet.

A puppy from Blue Water Area Humane Society in Clyde, Mich. will be competing. 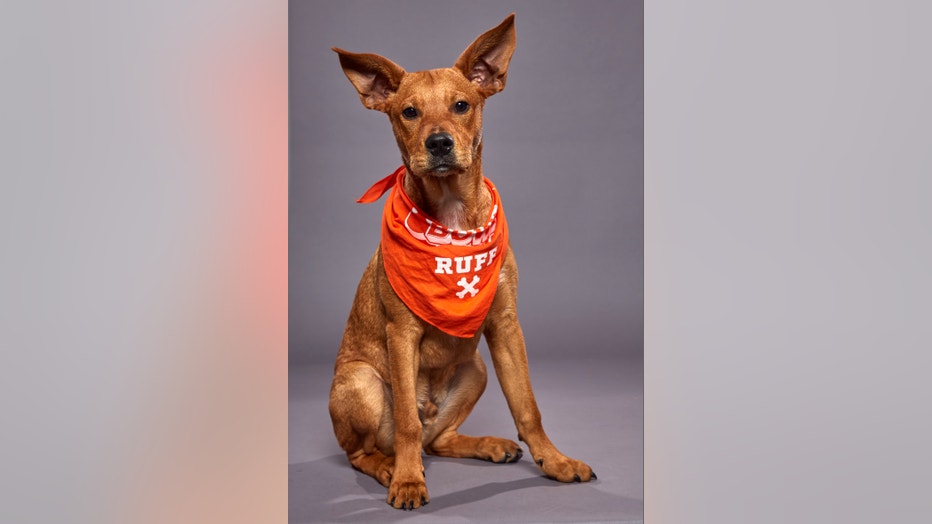 Logan was rescued from a puppy mill with five of his litter siblings. They had mange and next to no hair when they were found.

Logan was chosen as one of dozens of puppies from animal shelters across the country that will be part of the big competition.

This is the 16th year Animal Planet has put on its Puppy Bowl. The pups take to the gridiron for a playful game of terrier touchdown, puppy penalties and furry fumbles.