FOX 2 - A video posted to YouTube puts you at the dinner table with the state’s top Republican, Sen. Mike Shirkey who makes disturbing allegations about the riot at the DC Capitol on Jan. 6. Now on Tuesday evening, Shirkey has issued a blanket apology as a response.

A video posted to YouTube puts you at the dinner table with the state’s top Republican, Sen. Mike Shirkey. And Tuesday evening Shirkey has issued a blanket apology as a response.

It took place at a diner in Hillsdale County just south of Jackson.  Shirkey is talking with three members of the Hillsdale County Republican party who are about to censure him, basically a public shaming, at their upcoming meeting calling him out over his voting record.

"This is why we are here - because you are a liar, this is what we are mad about," said Daren Wiseley, the Hillsdale County Republican Chair.

The hour-long dinner covers a variety of topics including the Washington DC insurrection.  On video, Shirkey said, "That wasn’t Trump people ... that’s been a hoax from day one."

He went on with more opinions, saying "It was ridiculous, it was all staged."

When asked about the role the Washinton DC Mayor Muriel Bowser may have played, he called her a puppet.

"It was coming from up high. hell, Mitch McConnell was a part of it. He was responsible for the amount of security. I think they wanted to have a mess."

Then he was asked about not fighting Governor Gretchen Whitmer on Covid lockdowns.

"I did contemplate inviting her to a fistfight on the Capitol lawn, I thought that would be too much," he quipped. 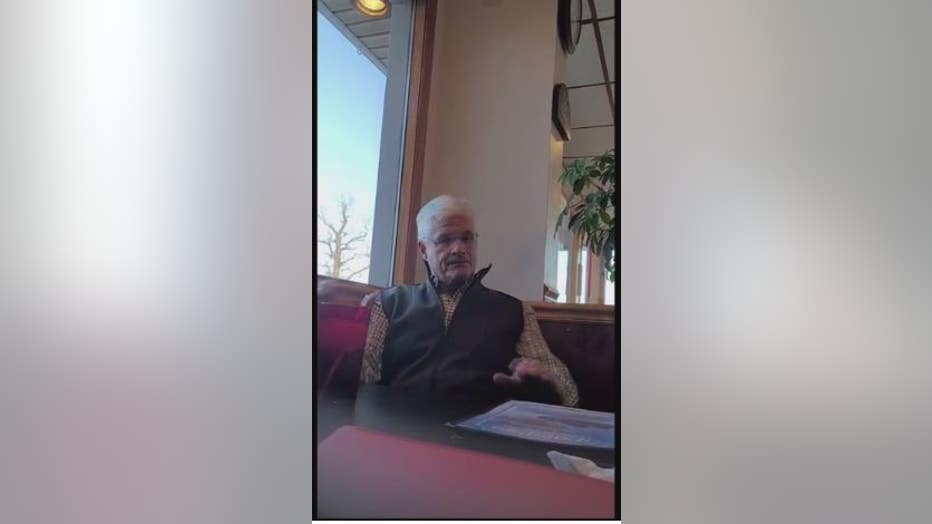 They also took issue with the senator’s lack of perceived fight to allow concealed guns at the State Capitol.

In the video, Shirkey says a compromise is better than an all-out ban after an Unlock Michigan rally at the State Capitol last spring.

"The way some of those folks were displaying and carrying in the gallery of the (State) House was completely inappropriate," Shirkey said. "In fact, I called them jackasses."

"When he is around more conservative grassroots groups he has a gun and a bible," Wiseley afterward said. "But around liberals, he’s calling people with guns jackasses."

In response, Senator Shirkey has issued a statement. "I said some things in a videotaped conversation that are not fitting for the role that I am privileged to serve. I own that. I have many flaws. Being passionate coupled with the occasional lapse in restraint of tongue are at least two of them. I regret the words I chose and I apologize for my insensitive comments." 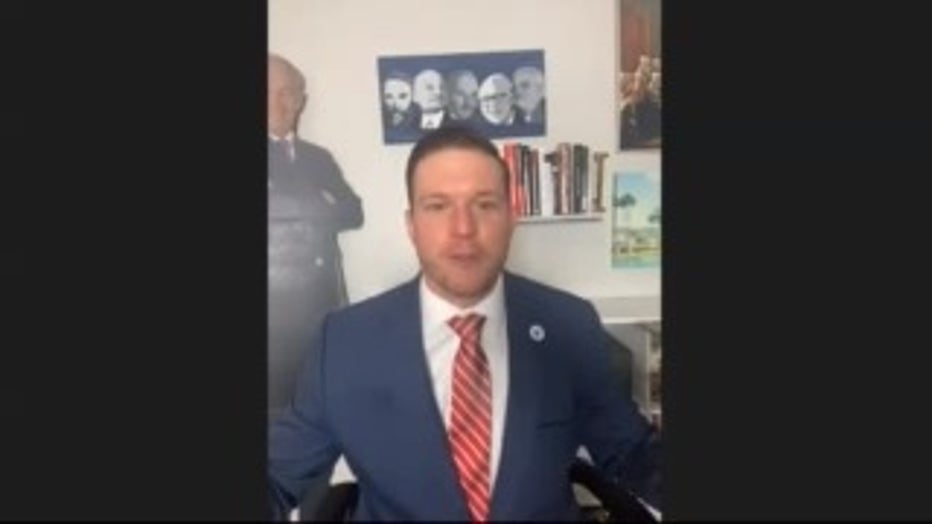 Wiseley claims he didn't know the dinner was being recorded and he is not sure if the senator did either. 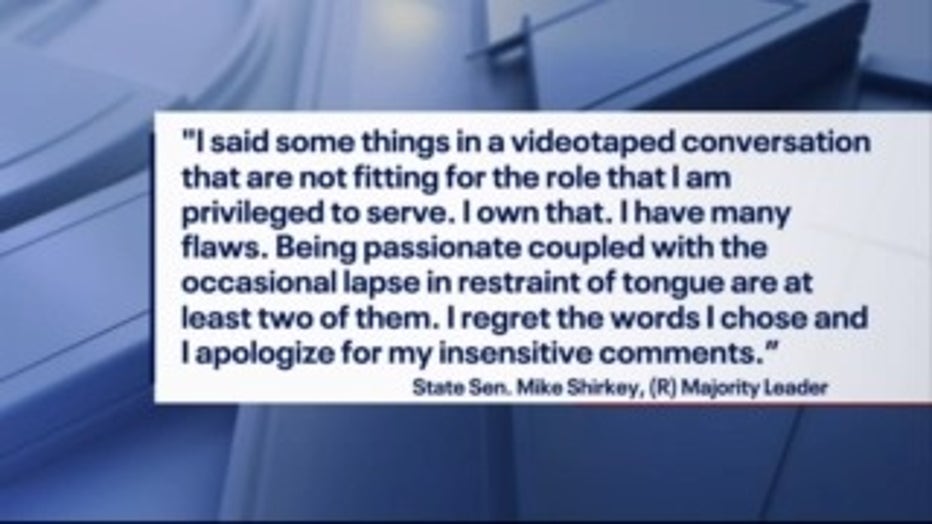 Wiseley says he hopes this exposure will put lawmakers on notice that the people they represent are paying attention.