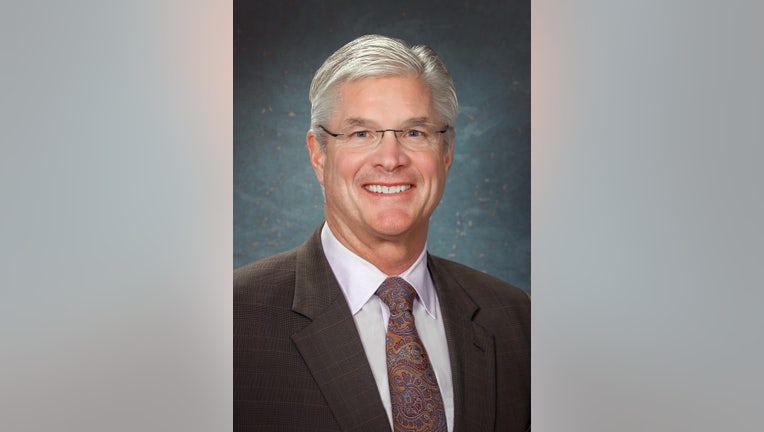 SOUTHFIELD, Mich. (FOX 2) - Mike Shirkey, the Republican leader of the Michigan Senate and GOP, said in a private conversation that the protesters in Washington, DC in January that led the Capitol riots were 'prearranged' and that the entire thing was a 'hoax'.

Shirkey met with leaders of the Hillsdale County Republican Party at a restaurant in Jonesville last Wednesday, according to a video posted on YouTube by Reclaim Our American Republic (R.O.A.R.).

In the video, which was first reported by the Detroit Metro Times, Shirkey was meeting with Hillsdale County Republicans for censure for multiple issues, including his support on the ban of open carry of firearms inside the Michigan Capitol.

About halfway through the meeting, Shirkey was asked about "the DC thing", referring to the riot that ended with five people including a Capitol Police Officer dead.

Shirkey responded by saying it "wasn't Trump. That's been a hoax since day one and it was all prearranged."

He said they were brought in on busses and "arranged by someone who was funding it."

Shirkey then questioned why there wasn't enough guards there and said it was ridiculous and all staged. He then said that then-Senate leader Mitch McConnel (R-Kentucky) was part of it.

He suggested that 'they wanted to have a mess' and that Trump could have had the election stolen from him but believes he lost Michigan.

FOX 2 is reaching out to Shirkey for a comment on the video.

Rep. Debbie Dingell tweeted at Shirkey that this was a matter of life or death. He has not responded to her message.