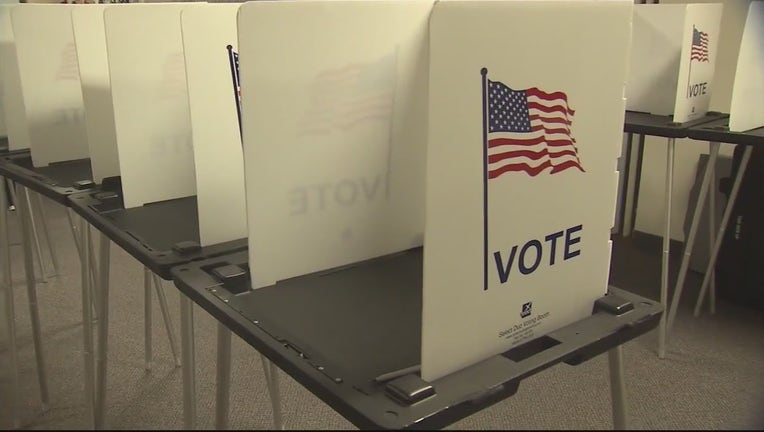 LANSING (AP)- - Republicans in the Michigan Senate on Wednesday again passed legislation they argue would secure the vote, that critics counter would make it harder. The legislation advances photo ID, absentee ballot and other changes that face a surefire veto from Democratic Gov. Gretchen Whitmer if they reach her desk.

The main bill, which was revised and sent to the House over Democratic opposition, is now similar to a separate Republican-backed ballot initiative that, if enough signatures are collected, can be enacted by GOP lawmakers without the governor's veto.

The regular legislation would require prospective absentee voters to include their driver's license number, state ID number or the last four digits of their Social Security number. The move is opposed by Democrats and at least some House Republicans as too cumbersome compared with an existing requirement to simply sign the application.

The bill, earlier versions of which passed in June, also would eliminate the ability of people without a photo ID to sign an affidavit and still vote in person. Instead, they would get a provisional ballot and have to verify their identity within six days of the election for it to count.

The secretary of state and local clerks would be barred from mailing unsolicited ballot applications, which Democratic Secretary of State Jocelyn Benson did last year during the coronavirus pandemic. Private funds could not be used to help pay for elections.

But Sen. Aric Nesbitt, a Lawton Republican, said it is "common sense" to require a photo ID and noted one is needed to rent a car, drink a beer or apply for state assistance.

"It's not suppression," he said.

Democratic Sen. Curtis Hertel Jr. of East Lansing countered that voting is a right, unlike driving.

Republicans said the photo ID law is insufficient due to a 2018 voter-approved constitutional amendment that expanded absentee voting. People could register and vote without ever being seen in person, according to Sen. Ruth Johnson of Holly, a former secretary of state.

"Ensuring the security of our elections is vital to our democracy," she said.

Benson, however, said voter fraud is "infinitesimal." "I cannot overstate how dangerous it is for our country that legislators continue to lie to voters in order to get them to support restrictions on their own constitutional voting rights," she said in a statement. 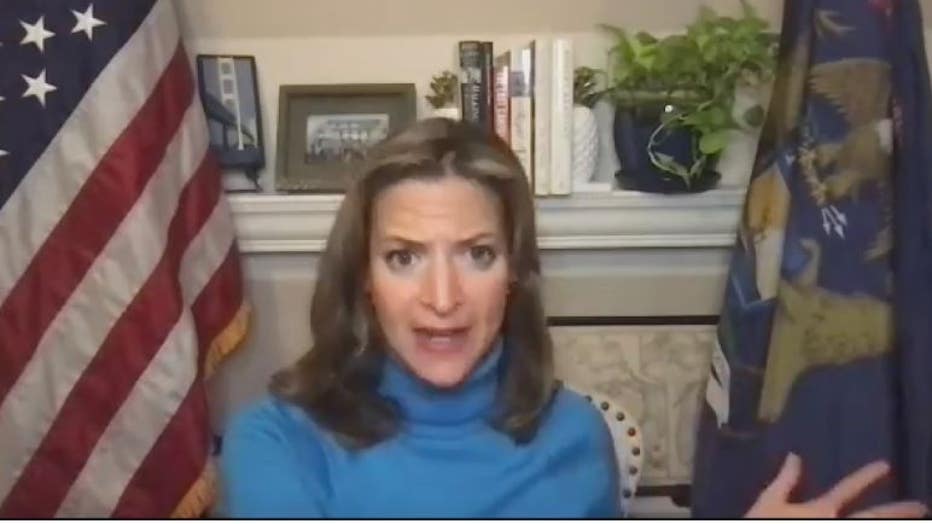 DThe Senate planned to also pass two other bills, including one that would eliminate a $10 fee to obtain or renew a state ID card. The fee already is waived for certain people, including the elderly, those on welfare or disability assistance, the homeless and veterans.

Later Wednesday, the House voted 55-48 on party lines to send Whitmer a bill that would require the state elections board to canvass signatures for an initiative petition within 100 days of the filing. It currently must make a determination no more than 100 days before the election in which the proposal would appear on the ballot.

Petitions filed at least 160 days before a November election would have to be reviewed within 60 days.

The legislation was introduced after Unlock Michigan, a GOP-affiliated group that wiped from the books a law the governor used to issue COVID-19 orders, complained the signature review took too long. State officials have said they were busy preparing for the presidential election and doing post-election audits, and the deadline was not until 2022.

For petitions that were turned in between 2012 and 2018, it took about 54 days on average to canvass petitions submitted from January through October but roughly 163 days for those presented in November and December. The total average was 71 days.