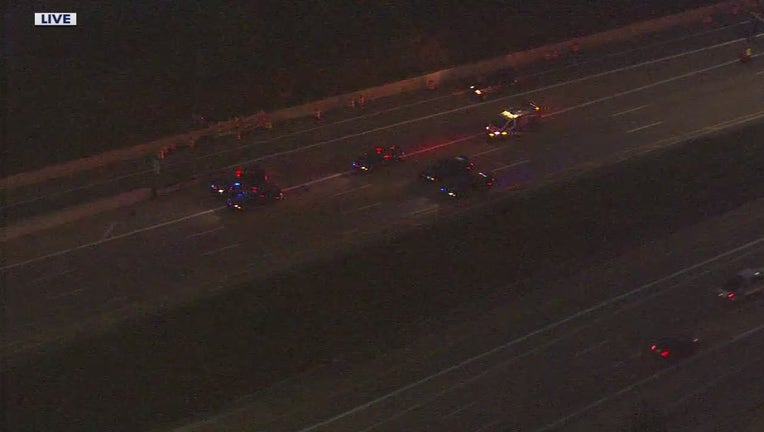 DETROIT - Michigan State Police have reopened northbound lanes on The Lodge at Davison after a freeway shooting Monday morning.

The regional dispatch center received a call at 3:50 a.m. Monday from a driver who said his car had been shot.

The victim continued driving home, where police found him safe.

A release from police said troopers that visited the Southfield resident's home were able to find bullet holes in his car.

The caller said he had left downtown driving north on M-10 when a Black male in a black Ford drove next him and started yelling at him.

Moments later, the suspect fired multiple shots into the passenger side of the car.

The caller didn't see which direction the shooter's vehicle went and advised it wasn't a road rage issue and wasn't aware of any issues he had with the suspect prior to the shooting.

Police conducted a shell casing search Monday and found multiple. They were collected and will be processed.