LANSING, Mich. (FOX 2) - The head of Michigan State Police testified before a Senate Judiciary Committee about accuracy issues with breathalyzers on Thursday.

"I am completely committed to partnering with all of our stakeholders to rectify the situation as quickly as possible," said Col. Joe Gasper.

State police is working to erase any doubt by being fully transparent about this ongoing criminal investigation.

The issue at hand is concerns over breath alcohol testing devices being maintained improperly and how data was processed and recorded.

"If that information had been given to the jury probably a good chance I would not have been convicted because it caused doubt," said Patrick Reynolds, a citizen.

But state police are working to erase any doubt by being fully transparent about this ongoing criminal investigation.

As of Thursday morning, discrepancies have been identified involving eight instruments at eight locations, two in SE Michigan.

"In metro Detroit area we had two that we identified having some problems with, the one down at the Detroit Detention Center which is already back online and also the Beverly Hills Police Department is also back online," 1st Lt. Mike Shaw, Michigan State Police said.

In its initial review of those eight machines linked to a fraud investigation, 52 drunk driving cases have been impacted.

"Beverly Hills police is part of that criminal investigation that we are looking at," Shaw said. "The Detroit Detention Center was more administrative rule kind of problems."

As part of the investigation, MSP took all 203 alcohol testing devices in the state, out of service, until they could be checked and verified by MSP.

But as of Thursday, 37 of the 203 instruments have been returned to service and that includes the Beverly Hills Police Department and Detroit Detention Center after those devices had been properly calibrated.

"We are working to restore the public's faith," Gasper said. "People will receive the due process they deserve from our criminal justice system."

As for those who believe these issues could get their drunk driving case thrown out, police say not so fast, because other evidence and eyewitness accounts are always taken into consideration. 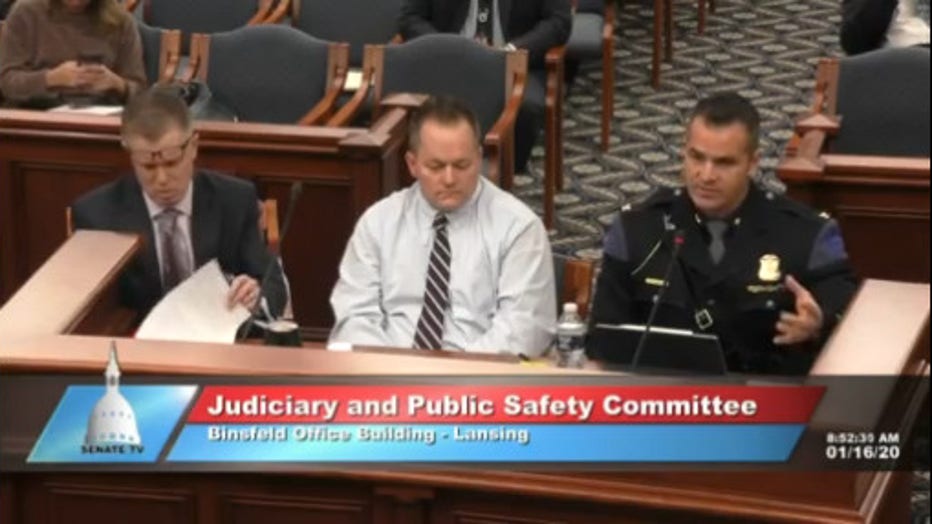