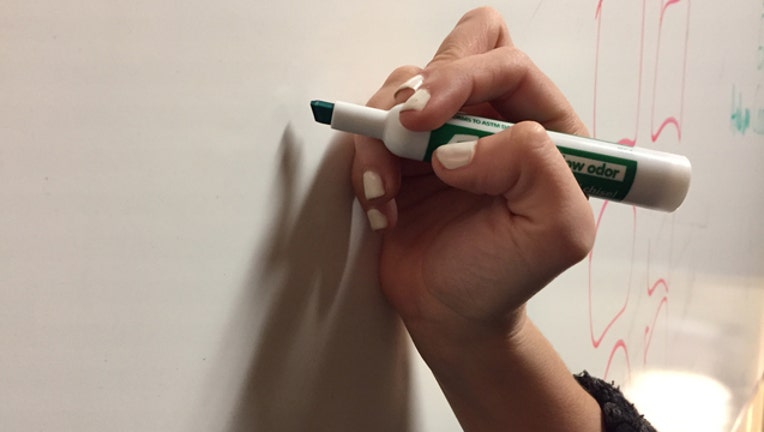 Michigan State University has decided to no longer allow whiteboards as an acceptable item on dorm doors as of the coming fall semester because of bullying through the boards.

While the whiteboards were commonly used for friendly messages and inspirational quotes, they've recently been a tool for anonymous bullying, WLNS-TV reported.

A Facebook post by the Lansing NAACP said a student recently had a racial slur written on her whiteboard, and that's just the latest incident reported at the East Lansing school.

"It had become more of a distraction than a helpful tool," University Residential Services Communications Director Kat Cooper said. "Once in a while someone will write something that isn't very nice."

Some students said banning whiteboards from the allowed items is unnecessary.

"People are going to say things no matter what, whether it's to their faces or on a whiteboard, it's just something you can't always control," University freshman Sofia Sokansanj said. Sokansanj said the boards are viewed as a way to encourage others and bring lightheartedness to the dorm.

Cooper said students will be encouraged to connect online instead with Facebook and other social media platforms in order to help erase anonymous bullying. She said the boards aren't as useful as they used to be.

"Whiteboards have been decreasing in popularity since the rise of social media and texting and cellphones and all of those things," she said.