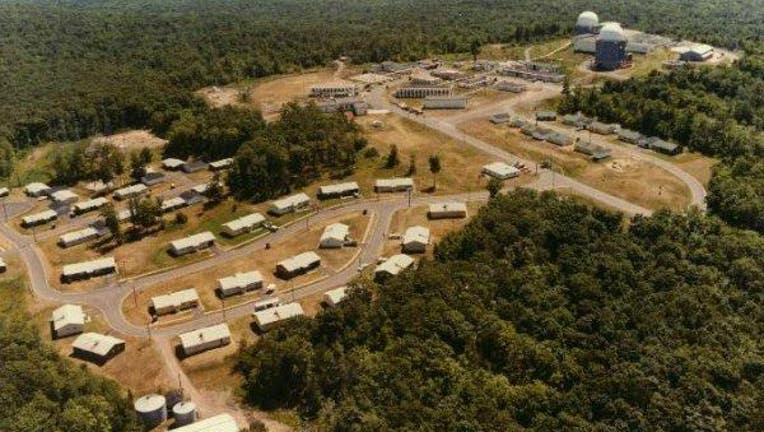 The bid last week was $227,000, The Daily Mining Gazette reported, citing a statement from Keweenaw County, which controls the property.

The former base, which has more than 100 acres in Eagle Harbor Township, is known locally as Mount Horace Greeley. For nearly 40 years, it served as a radar station during the Cold War with the Soviet Union.

The winning bidder was identified as Zach Garner of Perry, who said he submitted an offer on behalf of himself and Michigan Tech alumni who are engineers. The school is 30 miles (48.3 kilometers) away in Houghton.

"We are passionate about the Keweenaw Peninsula and respectful of the deep history rooted in the area, including this site itself," said a letter that accompanied the bid.

The goal is to address any environmental issues at the former base, employ local residents and turn the land into a tourism spot, the letter stated.

The group said it has "dreamt for years about the prospect of turning the aforementioned property into a destination that anyone and everyone can enjoy."