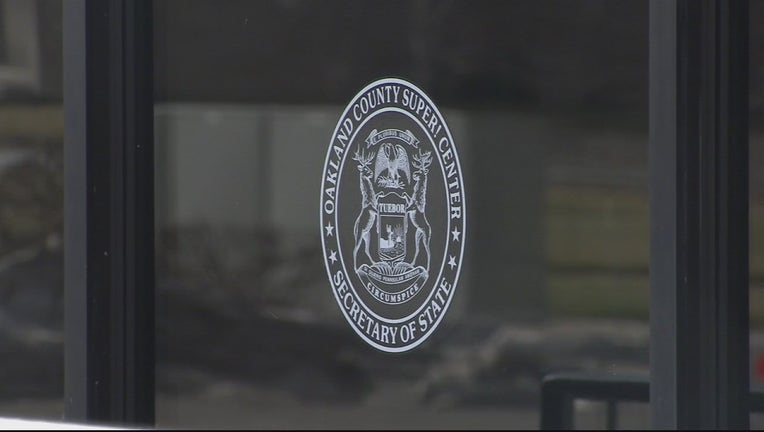 LANSING, Mich. - Effective Nov. 10, Michigan will allow drivers to choose a non-binary option for their sex on their driver's license.

The third choice, which will be marked by an "X," will be available on all state identification cards.

"We have been working toward this goal since 2019 when we first removed the barriers for residents to change their sex marker in order to help protect their safety and accurately reflect their identity."

Back in November of 2019, Benson revised a state policy that made it easier for transgender people to change their sex on their licenses.

According to a release from the Secretary of State, the department's technology was not capable of providing a third option. However, after overhauling the tech behind state IDs and licenses, residents can now do so.

Residents who wish to change their sex marker to "X" can do so by visiting any office branch after Nov. 10.