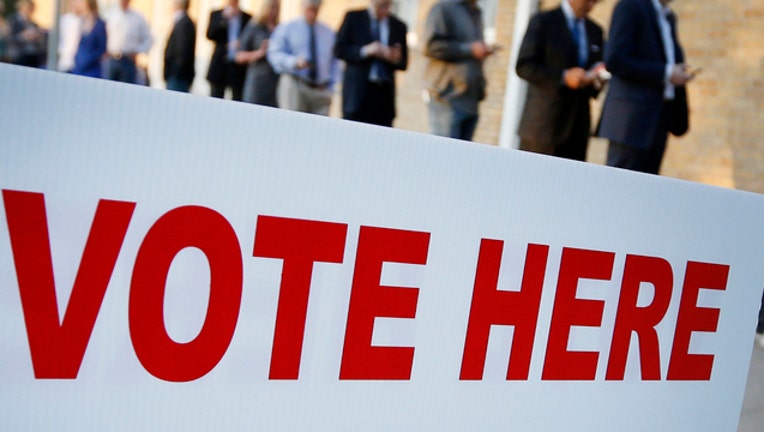 FORT WORTH, TX - MARCH 1: Voters line up to cast their ballots on Super Tuesday March 1, 2016 in Fort Worth, Texas. 13 states and American Samoa are holding presidential primary elections, with over 1400 delegates at stake. (Photo by Ron Jenkins/Gett

Michigan voters have approved a plan to change the state's constitution and remodel the state's redistricting plans.

Beginning in 2021, a group of randomly selected Michigan voters called the Citizens Independent Redistricting Commission will become responsible for redistricting.

The ballot is a constitutional amendment, meaning it would amend the constitution of Michigan.

What Proposal 2 would do

The constitutional amendment would create a 13-member independent commission that would draw districts -- specifically, state senate districts, state house of representatives districts and congressional districts. That power to draw those districts would be transferred from the Michigan Legislature. The last time congressional maps were drawn was in 2011, following the 2010 U.S. Census.

Currently, the Michigan Legislature draws the legislative districts and the governor has the power to veto them. This leads some to complain that the maps are drawn for partisan gain.