FOX 2 - "I got my shot when my dad got his," said Shar Clark - only because of a snowstorm and computer glitch, she's quick to add.

"I'm still in shock because I thought it was going to be the fall until I got mine," she said.

Shar Clark isn't eligible, but her 78-year-old dad was double booked for his vaccine appointment, offering her the spare.

It turned her good fortune into the Midwest Vaccine Hunters Facebook group - part of a national grassroots movement.

"If there is one person I can help get a vaccine - all the better," she said.

One post in the group describes traveling from Michigan to Mississippi and becoming a vaccine tourist, one of 6,700 out-of-staters to get theirs in Mississippi.

"They are driving back home now, they got the Pfizer shot and she will be driving down in three weeks to get the next Pfizer shot," said Clark.

Vaccine Hunters' focus now, is getting the eligible elderly some help.

"I just feel bad for them, I want them to be able to do what they want to do, get out and play golf, go to Florida and stuff like that," said Michael Samardzija, searching for the vaccine for his parents.
Samardzija is one of those Facebook posters - his dad and stepmom live in Farmington Hills, he's in New Orleans.

"Being a thousand miles away, sucks," he said.

He is taking to the group - to see if he can get shots in arms. 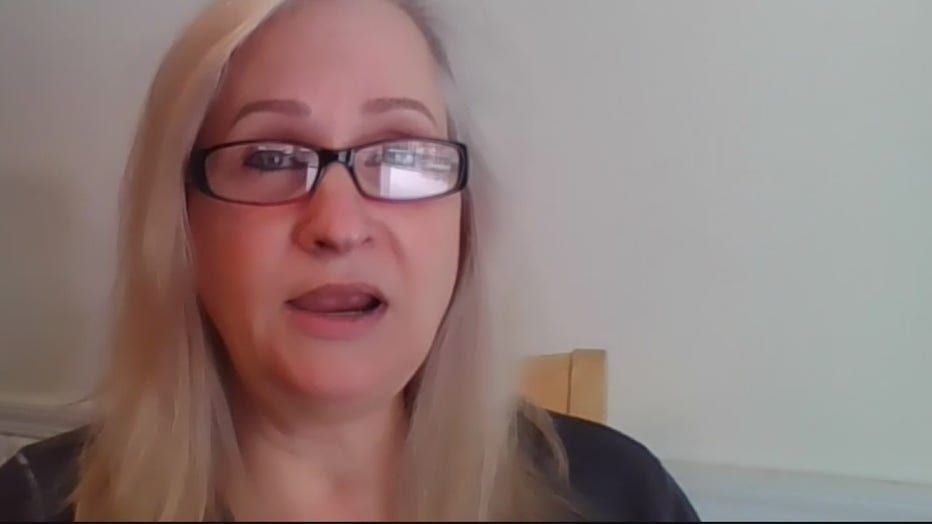 "I don't see my folks sitting on the phone for an hour or hitting redial like a lot of people are doing," he said.

Good news to report - just before this story aired\ - Michael's parents booked appointments for Friday evening - at a local Rite Aid.
"I want to know they're protected the best they can be," he said.

Joining the group does not guarantee a shot - but the more people that get involved, the better it works. To learn more, go HERE.