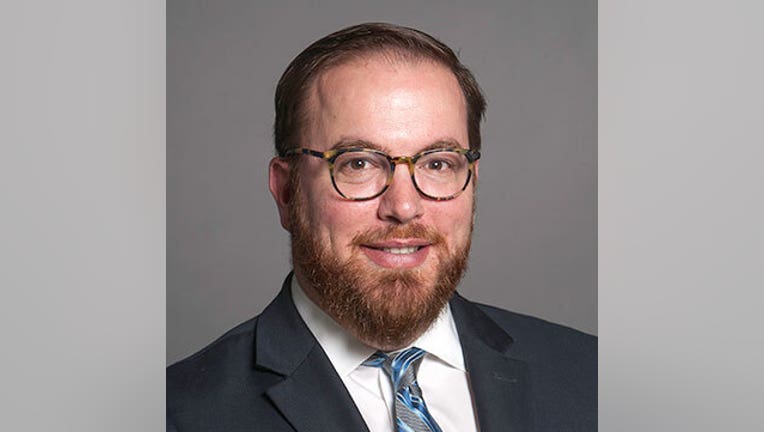 Dave Massaron will become chief financial officer at Wayne State University in Detroit. The new position came as a bit of surprise to Massaron, but was a good opportunity, said Kurt Weiss, a spokesman for the State Budget Office.

Massaron previously has held other positions in the Detroit area, including chief financial officer for the city.

"As a native and current Detroiter with strong connections to the university, I feel like this is coming home," he said in a news release from Wayne State on Friday.

Gov. Gretchen Whitmer thanked Massaron in a news release saying that because of his leadership Michigan was able to make several investments in the future, referencing the $17.1 billion K-12 budget, which will raise overall funding for schools by 10% and works to close funding gaps among school districts.

A search for the next budget director has begun, and the governor’s office said it will make an announcement in the coming weeks.

Massaron has been budget director for the state since January.