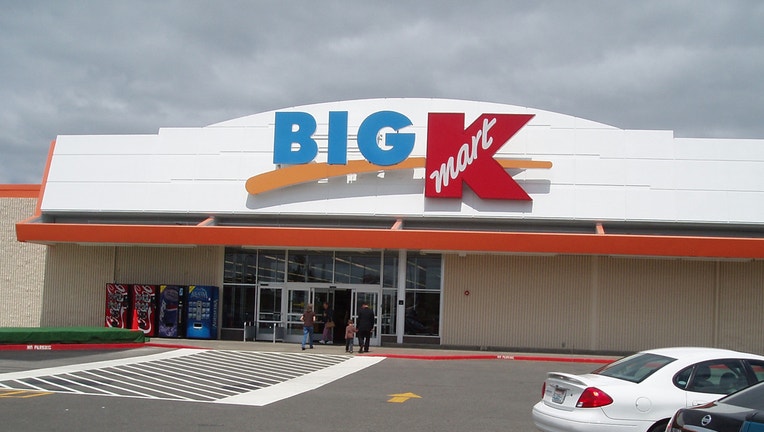 The Marshall store was the only one left in the state after other locations closed in late 2019 and early 2020. Kmart began posting temporary store closing job positions for the Marshall location in September. signaling the end of the retailer in the state.

Kmart got its start in Michigan when the first store opened in Garden City in 1962. That store shuttered in 2017, along with many other stores across the United States.

While many stores have closed in recent years, Kmart has been shuttering them in the early 2000s before merging with Sears Holdings in 2004.