Miss Universe 2019 took place at Tyler Perry Studios in Atlanta. But before the 90 competitors representing countries from all over the world, several former beauty queens walked the red carpet. 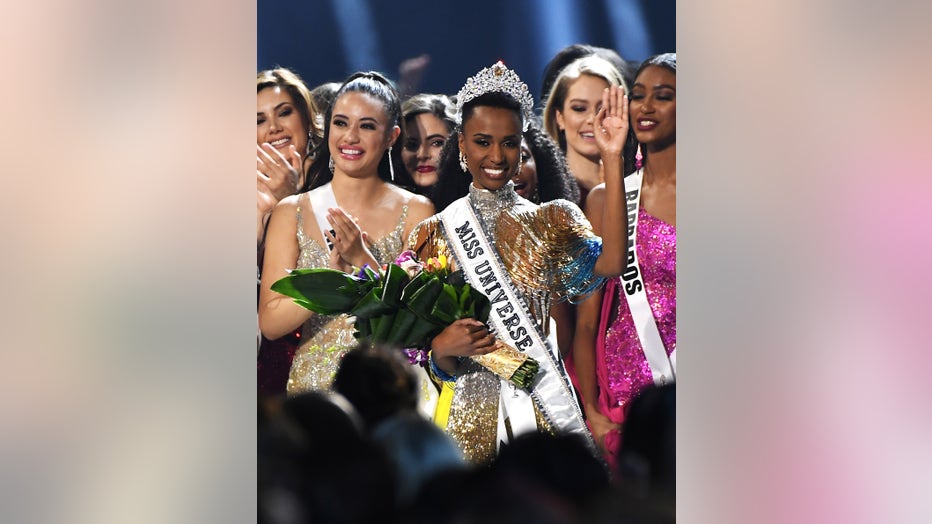 The three-hour show was hosted by Steve Harvey for the fifth year, and aired live on FOX 5 Atlanta.

But the pageant’s host did not make it through the show without saying an incorrect name, but this time it was thanks to a telepromter mix up.

After the national costume contest, Harvey announced the winner was Miss Philippines.

However, the correct winner, Miss Malaysia Shweta Sekhon took the microphone and told the host, "It's not Philippines, it's Malaysia".

Harvey then went on to explain, the mix up was a result of the teleprompter.

"Let me explain something to you. I just read that in the teleprompter. Ya'll got to quit doing this to me. I can read," Harvery explained. "Now, they are trying to fix it now. See? This is what they did to me back in 2015." 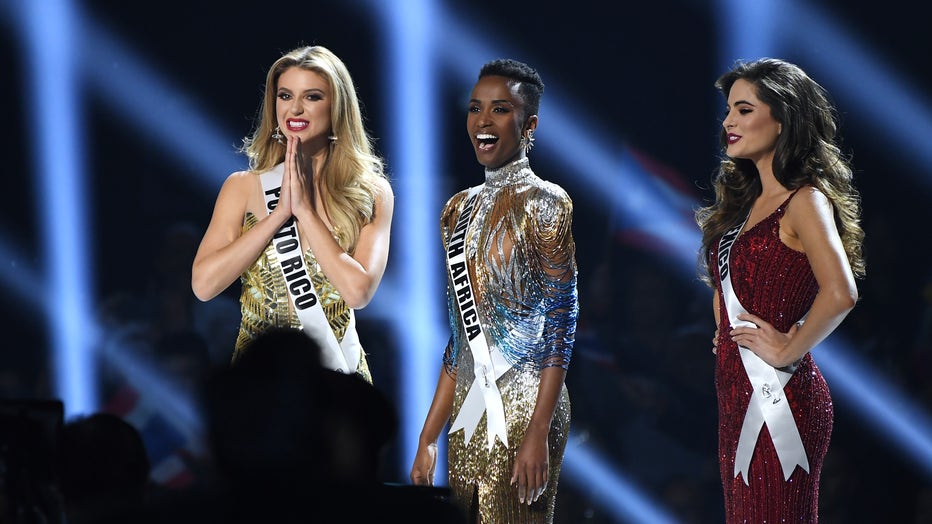