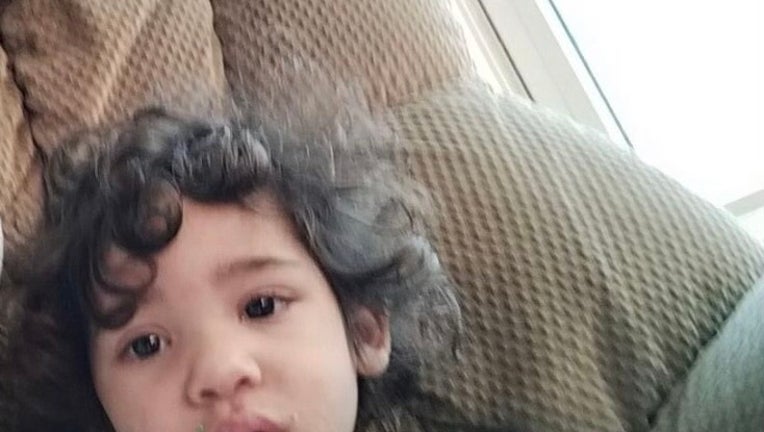 An endangered missing advisory was issued for Ameila Mea-Ann Jones, 2, who is believed to be in danger.

MONROE, Mich. (FOX 2) - An Endangered Missing Advisory has been issued for a 2-year-old girl who authorities say is in danger and is being hidden away from the state and law enforcement.

The Monroe Police Department issued the advisory for Ameila Mea-Ann Jones, a 2-year-old girl last seen in Monroe on Thursday.

According to police, a Michigan court ordered Amelia be taken into protective custody following a Child Protective Services investigation that showed she's in danger.

Authorities say she's being actively hidden from MDHHS and law enforcement and is believed to be with her 18-year-old mother Braghen Bolles-White and her 48-year-old grandmother Heather Bolles-Ery. 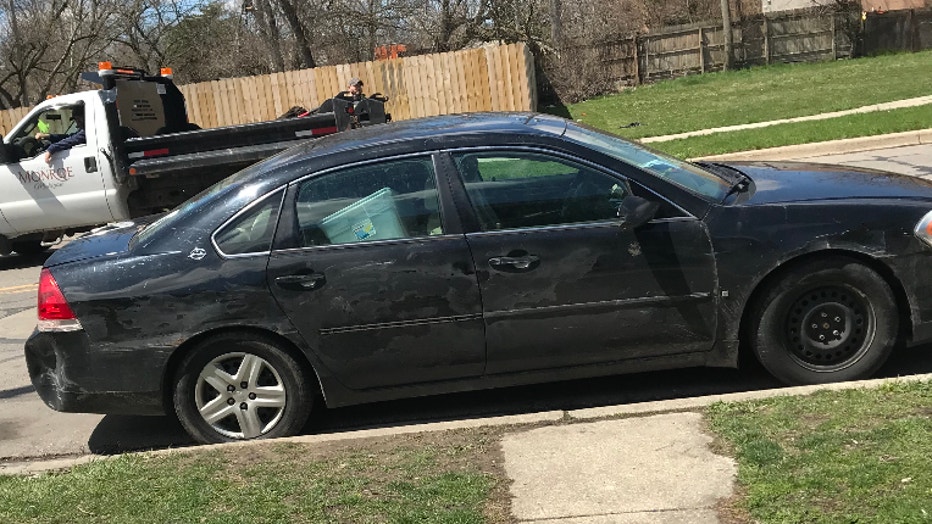 The 2006 Chevrolet Impala that Ameila Mea-Ann Jones was lst seen riding in.