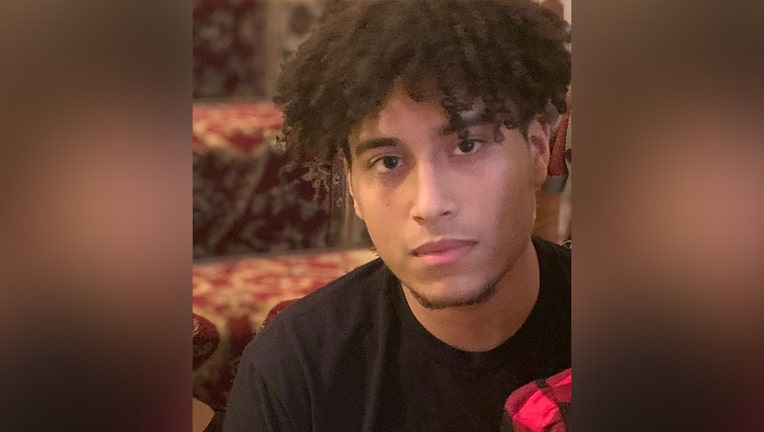 Jaden Davis, 16, has been missing since Feb 22 after getting into an argument with his mother and walking away from home.

DETROIT (FOX 2) - A Detroit teen who hadn't been seen for several days by his family has contacted them and let them know he is safe, the family has told us.

Jaden Davis was reported missing Tuesday after his family hadn't seen him since Saturday, Feb. 22. Police said he left the house after a fight with his mother.

We've learned Jaden has since called a family member to say that he is safe, and that his mother is working to get him home.