DETROIT (FOX 2) - For five and a half months, Kam Franks' family has been looking everywhere for him. They had lost hope until they got a call this weekend that he had been found.

Franks was found in the basement of the adult care facility where he was reported missing from, back in March.

For five and a half months, Kam Franks' family has been looking everywhere for him. They had lost hope until they got a call this weekend that he had been found.

"I said 'Oh God thank you,' she said he's been in the basement dead the whole time you got to get over here," said Kai Franks, the victim's sister. "I can't understand how they didn't think to look right under their noses

For the past few years, Kam lived at Faithful Helping Hands Home Care on Detroit's east side. He beat cancer at 15, then in 2001, he was in a horrible car accident, suffering a severe head injury and seizures to follow.

"He had been through a lot but you never saw Kam without a smile on his face," Kai said. "He was always happy."

His sister calls him a wanderer, so it wasn't a total surprise he went missing, she said. But months passed and the family heard nothing.

Until last Saturday we are told staff at Faithful Helping Hands, was cleaning out a basement room, when they found Kam dead.

"How do they not smell a body in the summer," Kai said. "How do you dismiss that? She said we get mice sometimes in the summer."

One of the owners of the facility told FOX 2 by phone, there was no odor blaming Detroit police for not checking the basement back in March. She didn't have an answer for why here own staff didn't look there. 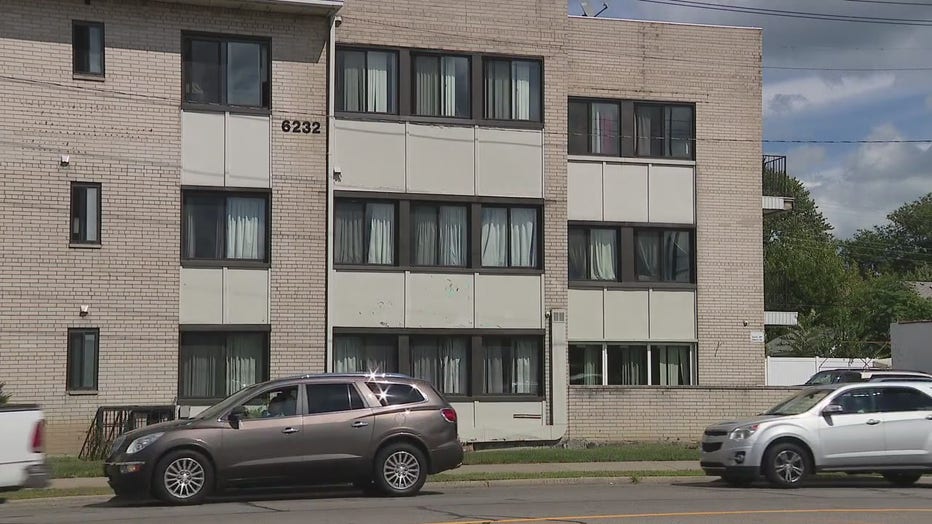 "She told me they have been taking boxes in and out of the room where his body was, over these months," said Kai. "So somebody smelled that smell."

And she added the kitchen for the facility is down there too. Detroit police investigated, and say there were no sounds of foul play.

Because of the condition of his body, no funeral for Kam, a memorial service soon.

"If you're not paying that much attention to people whose lives are in your hand that's not the type of business you need to be in, period," she said.

Detroit police say they are now investigating whether neglect is going on at the facility. 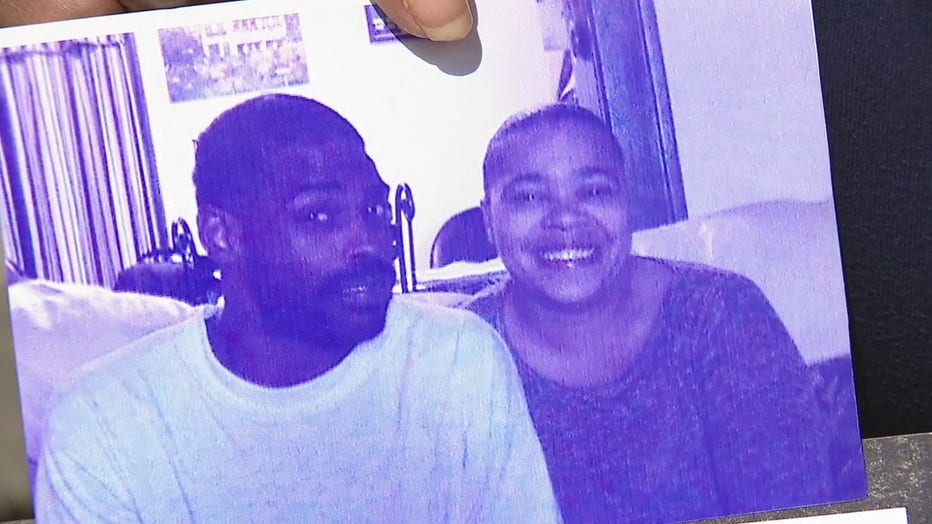