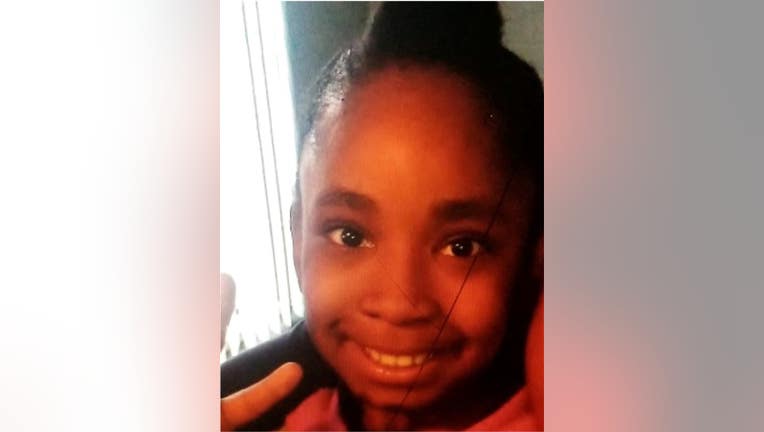 TOLEDO, Ohio - Toledo police are asking Michigan residents to be on the lookout for a white BMW that may be carrying a missing teen.

Police said she was last seen at Angola/Country creek and was possibly heading toward Michigan after being seen getting in the BMW.

She was last seen wearing a white fleece jacket and gray leggings.