Mitch Albom talks about his Haiti orphanage amid country's dangers

Author and journalist Mitch Albom is on a crusade with his orphanage called Have Faith Haiti.

FOX 2 - Author and journalist Mitch Albom is on a crusade, starting an orphanage called Have Faith Haiti.

"I've been operating it for almost 12 years and I’m here (in Haiti) every month," he said.

He was in the country over the weekend when a group of missionaries including 16 Americans and one Canadian, were kidnapped. Among those being held against their will are five children.

"They make a very good ransom on it," Albom said. "These kidnappers, they own much of the streets in Haiti."

On Monday Albom spoke to FOX 2 during a layover in Florida as he made his way back to Michigan.

He says he was with a friend from the World Health Organization who started receiving messages from the missionaries.

"Messages from one of the people on the bus who were being kidnapped - messages in real time - saying there are men outside the bus and they have guns and are kidnapping us and please tell everybody," Albom said.

The FBI is working to recover the kidnapped missionaries in Haiti, where the president was recently assassinated. Kidnappings are common and law and order are in short supply.

"Police can’t come and take care of it," Albom said. "People don’t know if they can even trust the police. The biggest gang leader in Haiti is former police officer."

But despite this turmoil, Albom says his work in Haiti will continue.

"There’s important work to be done here and the kids who we take care of, are more important than the risks - but I’m not going to act like we’re not scared," he said.

If you would like to support Albom’s mission go to havefaithhaiti.org/

"One hundred percent of any money given goes straight to the kids," he said. "We don’t have any administrative costs."

So as these kidnappings persist, next month Albom will be back in Haiti working to make a difference. 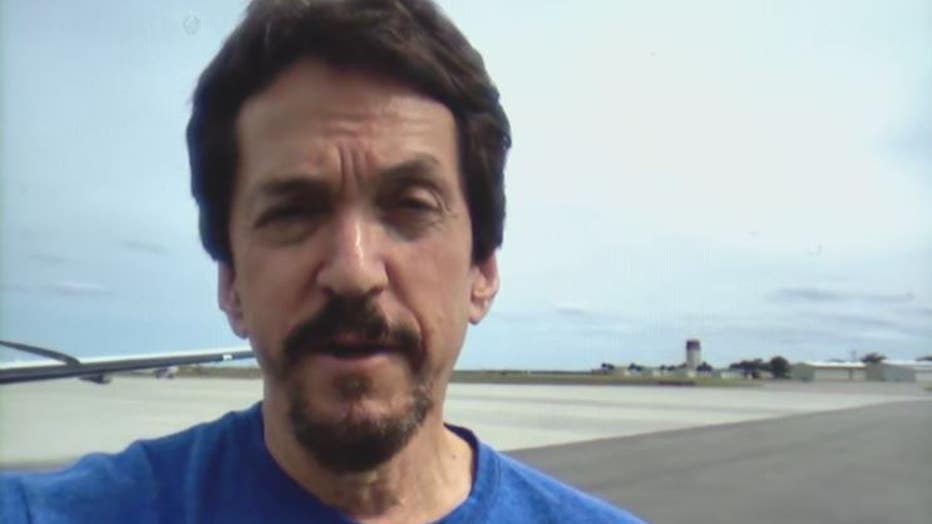 "These are my children as far as I’m concerned," he said. "We take all the precautions that we can and we pray God is watching over us daily and to keep us safe."