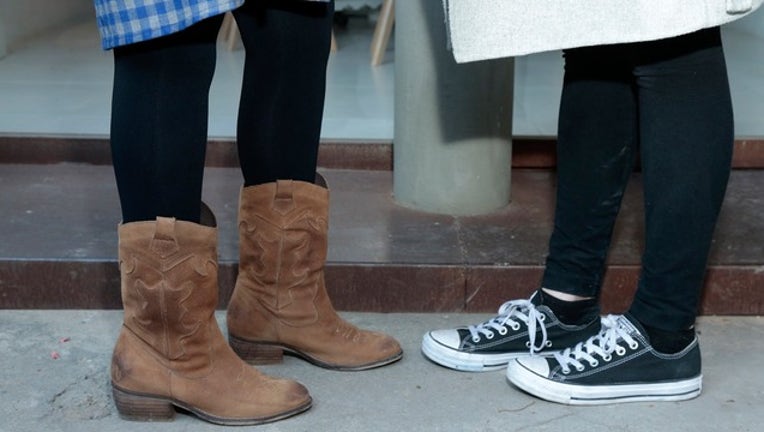 NOTRE DAME, Ind. (FOX NEWS) - A mother-of-four is facing backlash after penning a letter pleading with female students at the University of Notre Dame to opt out of wearing leggings “and consider choosing jeans instead.”

The mother, who was identified as Maryann White, penned the letter titled, “The legging problem,” which was published in The Observer, Notre Dame’s student newspaper. She started her letter by saying she had been considering writing it for some time after she attended Mass last autumn and saw four young women in front of her “all wearing very snug-fitting leggings and all wearing short-waisted tops.”

“Some of them truly looked as though the leggings had been painted on them,” White wrote.

The mother said her sons “know better than to ogle a woman’s body – certainly when I’m around (and hopefully, also when I’m not).”

“But you couldn’t help but see those blackly naked rear ends,” White said of the women wearing leggings during Mass. “I didn’t want to see them — but they were unavoidable. How much more difficult for young guys to ignore them.”