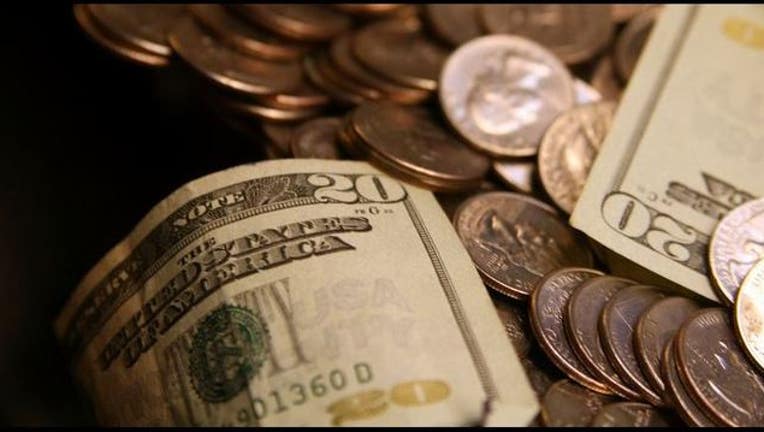 CHICAGO (FOX 32 News) - One mom had enough of her son's freeloading, so she took things into her own hands.

Reddit user "Chalipo," who is a full time student, recently spent just over a year living with his mom. But little Chalipo apparently wasn't appreciative enough of his mother's generosity - and she had enough! So his mother sent him a bill for all the charges he racked up while living with her.

Among the utility, food, cleaning, and other household charges, was a $1,000 charge for "being an asshole and not appreciative of [his] mother's support, financially or otherwise."

Click here to read the full story from Mashable.