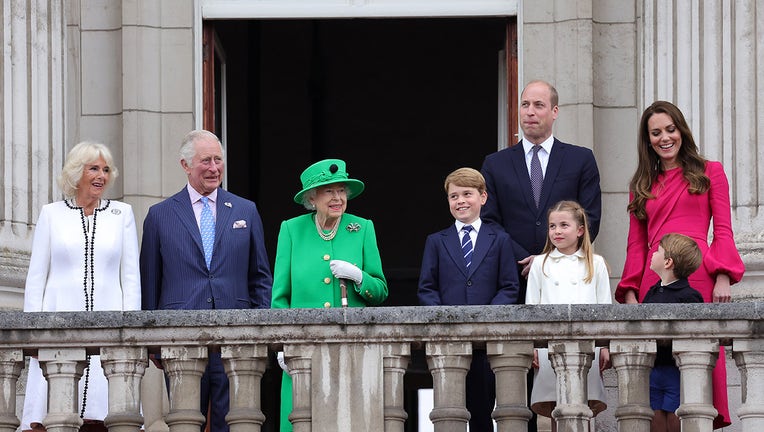 A monarchy is a form of government that has been around for centuries and usually consists of two types: absolute and constitutional.

Currently, the United Kingdom operates under a constitutional monarchy which means their head of state — either a queen or king or both — rules until they die and wield powers limited by a parliament.

This differs from a republic such as the United States where the head of state — often referred to as the president — holds the position for a set time frame, and their powers are limited by a constitution.

The U.K. has lived under a constitutional monarchy since the Glorious Revolution of 1688 and the role of the head of state has since evolved into a more ceremonial one, according to the British Monarchist League.

Most monarchs today operate under a constitutional system and absolute monarchies are rare.

Let’s take a look at other countries other than the U.K. that live under the British monarchy and countries that have a royal family all their own. 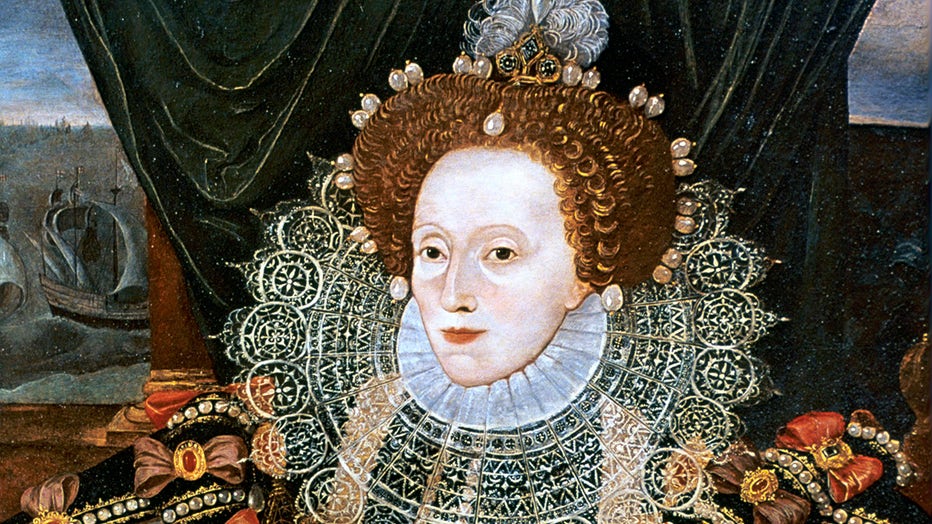 Elizabeth I, Queen of England and Ireland, c1588. Version of the Armada portrait attributed to George Gower. The last Tudor monarch, Elizabeth I (1533-1603) ruled from 1558 until 1603. From the National Portrait Gallery. (Photo by Ann Ronan Pictures/

An absolute monarchy has a head of state who wields unlimited power for an unlimited amount of time.

A current example of an absolute monarchy is Oman. The title of head of state — or sultan in Oman’s case — is passed down through bloodlines. As of 2022, Haitham bin Tariq is the sultan of Oman after succeeding his cousin, Qaboos bin Said bin Taymur, according to the official Oman Government website. 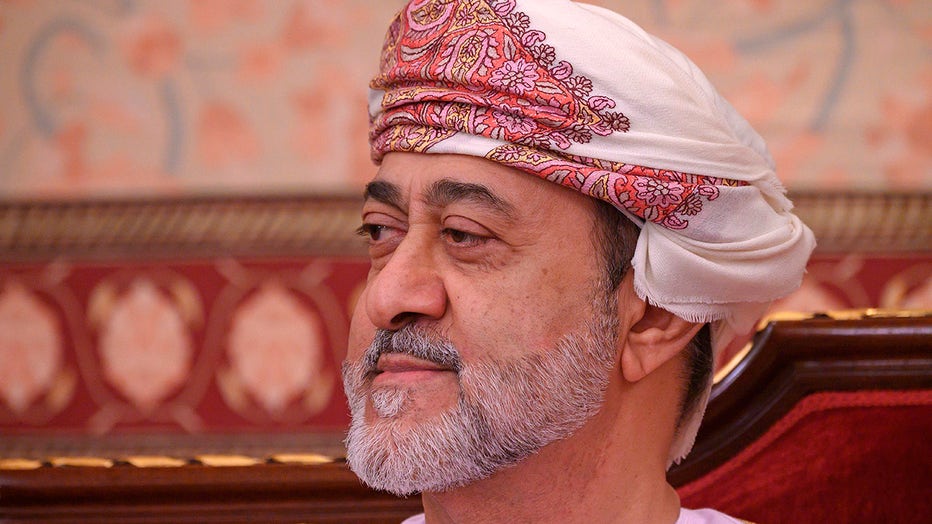 Oman's Sultan Haitham bin Tariq meets with US Secretary of State at al-Alam palace in the capital Muscat on February 21, 2020. (Photo by ANDREW CABALLERO-REYNOLDS/AFP via Getty Images)

A constitutional monarchy is led by a head of state who rules within the parameters of a constitution. They too have an unlimited term and the role of king or queen is passed down through bloodlines.

A current and well-known example of this is the British royal family.

Which countries have a monarchy

Countries under the U.K. monarchy: 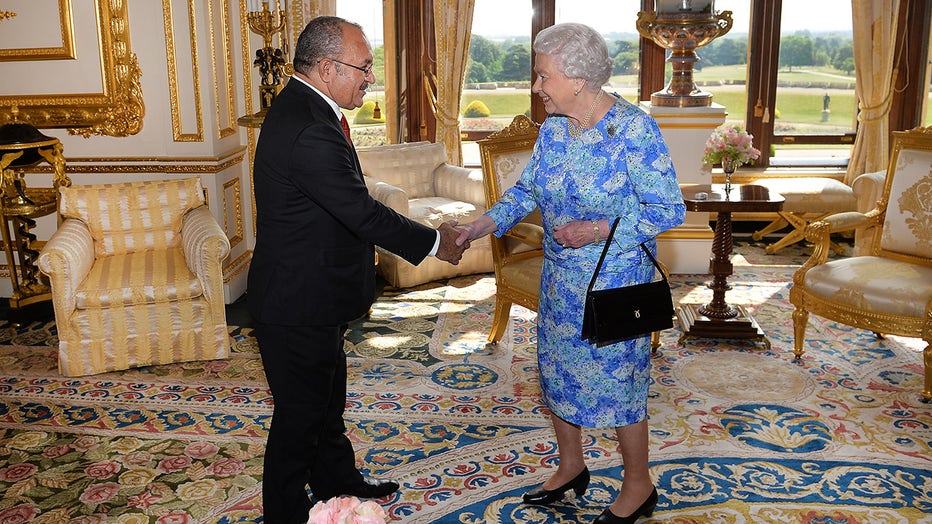 Here is a list of countries that have their own monarchy: 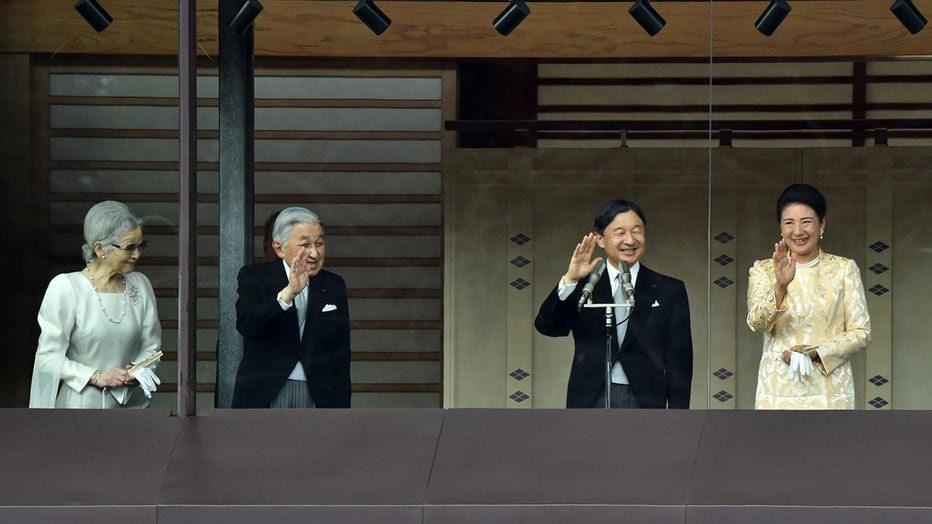 Vatican City is considered the smallest country in the world and is governed under an absolute monarchy. The entire state is inside Rome, Italy, and covers about 100 acres.

The pope has his hand in every decision that is made for the city. 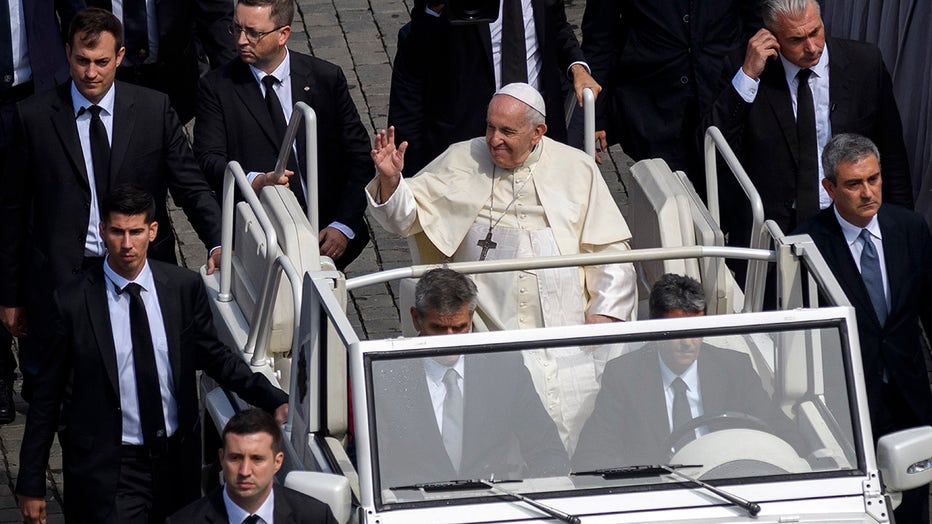 Pope Francis waves to the faithful gathered in St. Peter's Square during the beatification Mass of Pope John Paul I, on September 4, 2022 in Vatican City, Vatican. (Photo by Antonio Masiello/Getty Images)

"The Vatican mints its own euros, prints its own stamps, issues passports and license plates, operates media outlets and has its own flag and anthem," History.com explains.

Andorra is one of the smallest countries in the world and sits between Spain and France. Its political system is known as a diarchy in which there are two joint heads of state.

The monarchy consists of two co-princes: France’s President Emmanuel Macron and the Catholic Bishop of Urgell from Spain, Joan-Enric Vives i Sicília. 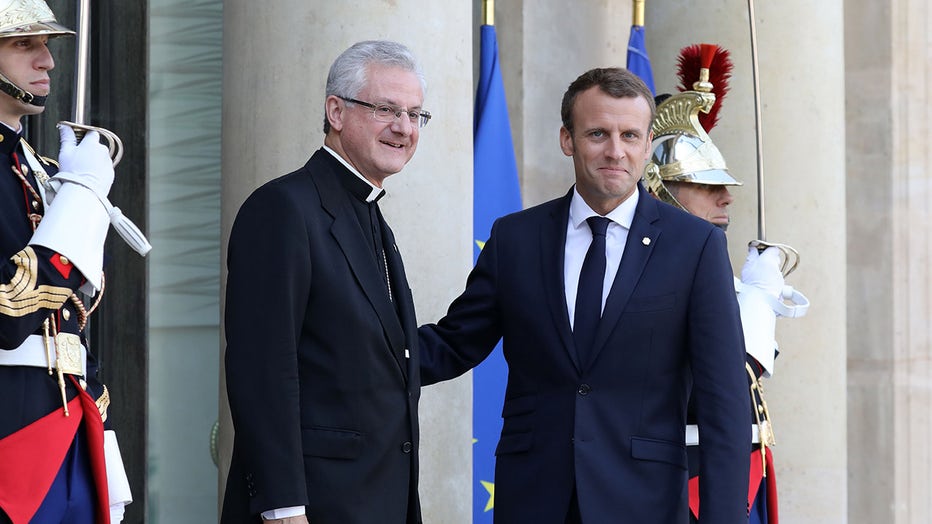 French President Emmanuel Macron (R) welcomes Archbishop of Urgell and Co-Prince of Andorra, Joan-Enric Vives Sicilia I (L) upon his arrival for a meeting at the Elysee palace on October 16, 2017, in Paris. (LUDOVIC MARIN/AFP via Getty Images)

In 1993, Andorra voted to establish a new government that consisted of judiciary, legislative and executive branches and executive powers were taken over by the country’s prime minister, according to Royalcentral.co.uk. But both co-princes are still considered the heads of state.

This story was reported out of Los Angeles.