She was a member of the Detroit City Council in 2009 when she was convicted of using her political clout to get paid in exchange for awarding contracts. It was a crime for which she was sentenced to serve 37 months.

FOX 2 - Monica Conyers is hoping for your vote for Wayne County executive - but just throwing her hat in the ring for that seat is challenging a law that was enacted while she was serving time in prison for bribery.

Detroiters are likely familiar with her, the wife of the late, long-serving U.S. Rep John Conyers - Monica had her own stint in politics.

She was a member of the Detroit City Council in 2009 when she was convicted of using her political clout to get paid in exchange for awarding contracts. It was a crime for which she was sentenced to serve 37 months.

Now it appears, she wants a return to the political world as a Wayne County executive.

"I was surprised that she filed to run, and I think, you know what?  Someone needs to challenge the law. I think it's unconstitutional," said Adolph Mongo, political consultant.

The state law Mongo is referring to, says anyone who holds an elected position and is then convicted of a felony for abusing the public's trust, such as bribery, shall not be elected again for a period of at least 20 years.

"The House, the Senate, and then the people who voted on this amendment, have all spoken on this," said attorney Mark Rossman. "And I suppose if Ms. Conyers has submitted her intention to run for Wayne County executive, perhaps her legal team has a creative legal argument."

One of the arguments could be: "She pleaded guilty before this law was enacted," Mongo said.

Another familiar name around that time period, Sam Riddle, is also running for office.

In 2010 Riddle was also convicted of bribery and sentenced to 37 months, but he was not an elected official at the time - and he has filed to run in a congressional race.

"The Michigan constitution wouldn't apply in that respect so that would be a different legal challenge," Rossman said. 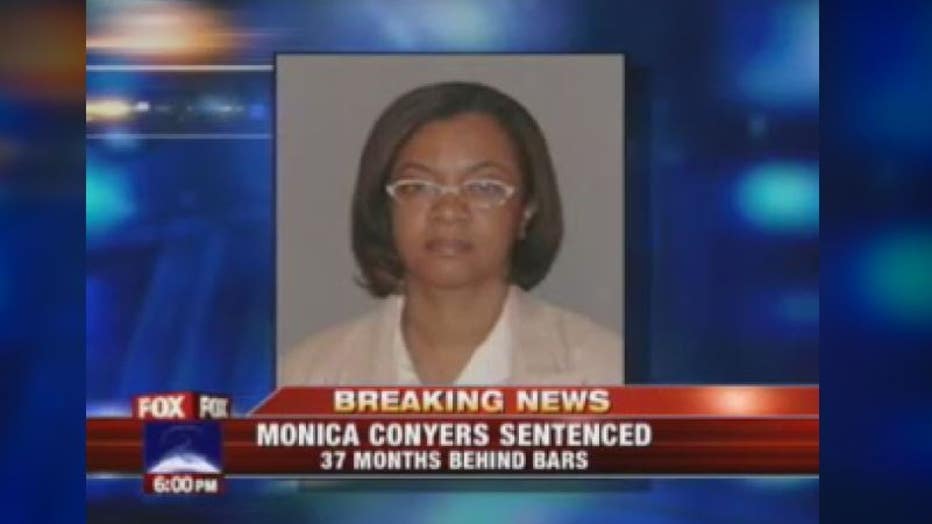 "They paid the price, they served whatever time they had to serve and they have been punished they should have a right to run," Mongo added.

It's possible Conyers could be in more legal trouble if it's determined that she submitted her name as a candidate, knowing full well that she was not allowed to claim the seat if she wins.

"That may become an issue at some point if there isn't a good reason that justifies a brazen move here," Rossman said.

Of course to win she'd have to beat current Executive Warren Evans and a number of other challenger candidates. The deadline to file to run in the August primary election was last Friday.

Some might ask if Conyers is violating the law why doesn't the Wayne County Clerk throw it out?  They don't have the authority - when you file you are agreeing that you meet all the legal requirements to run for office. 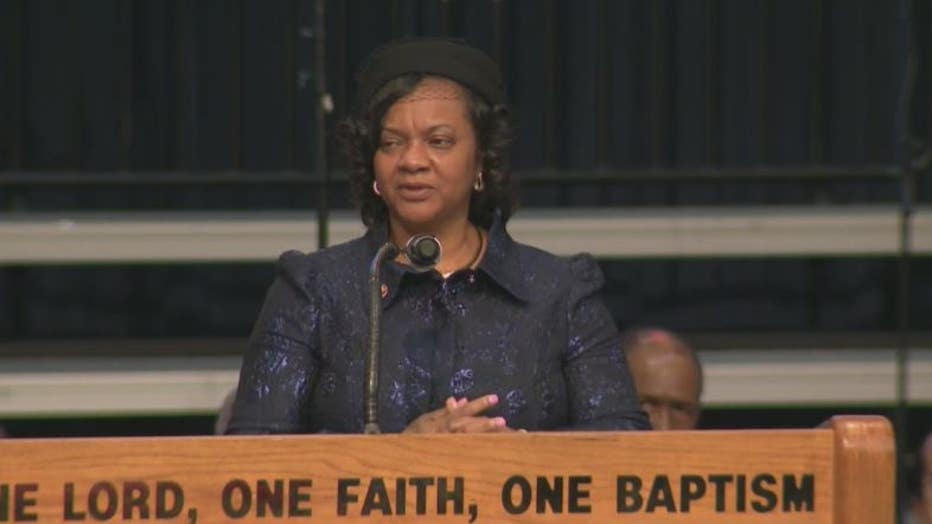