The state health department says it is currently investigating 23 cases in Michigan. Dr. Benson says the World Health Designation of monkeypox as a global emergency should create awareness - not cause panic.

FOX 2 - Dr. Paul Benson has been treating patients in the LGBTQ community for 40 years - throughout the deadly AIDS pandemic and now through what the World Health Organization has labeled a new global public health emergency - monkeypox.

Which is primarily through sexual contact, and primarily seen - at least for now - in men who have sex with other men.

"I've had six cases in this office and they all came from events - whether it be a Fourth of July event, or a gay pride event, but there was sex at the end of that event," said Dr. Benson.

The state health department says it is currently investigating 23 cases in Michigan.

Benson says the World Health Designation of monkeypox as a global emergency should create awareness - not cause panic.

"Something like 95 percent of the cases have been in men who have sex with men," Sims said.

Although the CDC has reported two cases in children here in the US - and the monkeypox virus has now been found in 74 countries. 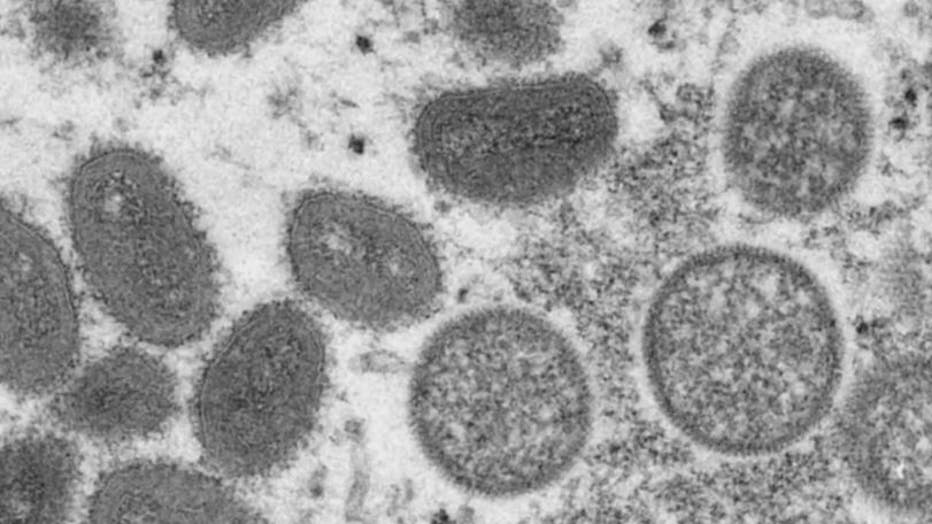 "It's going to take an international effort to get it under control again - it's not something that we can just handle here in the U.S. - or they can handle it in England or Spain - it's got to be a group effort," Sims said.

One that involves, awareness, common sense and vaccines.

"In contrast to HIV, there is a very effective vaccine available right now, and it will prevent you from getting monkeypox - the problem is - availability," Benson said.

Although vaccinations are in short supply, Dr. Benson says he'll be able to have a vaccination clinic for his patients on Saturday.

"We need to prioritize people that are high risk first and the common denominator for high risk, is going to be multiple sexual contacts," he said. "If you're a gay man and you're in a monogamous relationship - just the fact that you're gay is not a reason enough to get the monkeypox vaccine."

Dr. Benson says the vaccine should be more readily available, later this year.

"Just like smallpox we can eradicate this disease with vaccinations," he said. 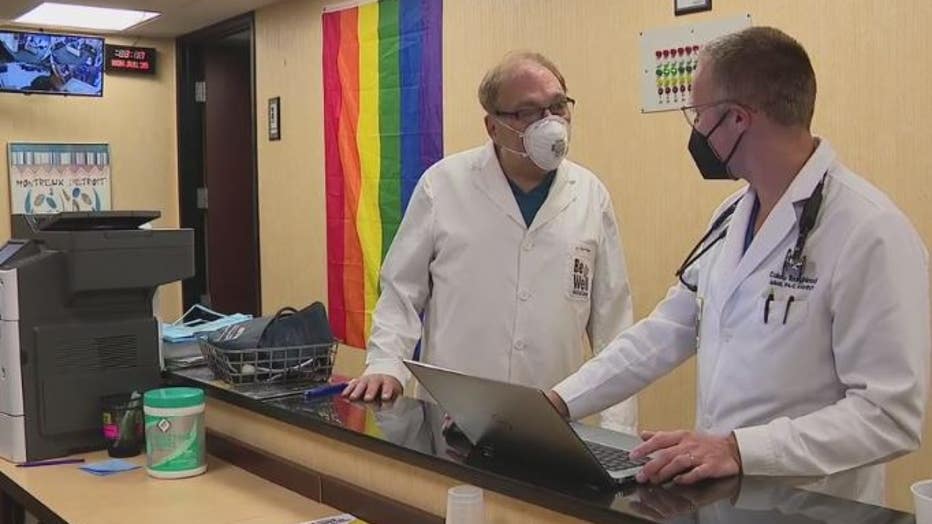