The Monroe County Prosecutor charged Kordney Antwoine McDonald, of Ypsilanti with 17 counts including assault with intent to murder, carjacking and numerous weapons charges.

Two suspected carjackers were arraigned Tuesday afternoon on numerous charges in Sunday night's shooting of Monroe Police Corporal Renae Peterson as she tried to arrest them.

Also charged was Koby Ryan Falls, of Monroe, with 13 counts including robbery, assaulting a police officer and weapons charges.

Peterson remains in critical but stable condition at a Toledo Hospital. Peterson and Troy police Sgt. Meghan Lehman go back 16 years ago at the police academy.

"With Renae, she's just the best friend you could ever have," said Lehman, Troy police. "We were both going into the second half of our careers. It's tough.

"I had just seen her the day before."

And the two kept in contact ever since. In fact, they were in each other's wedding, Lehman saw her through her three kids- and then when Renae came down with breast cancer, Meghan was at her side. 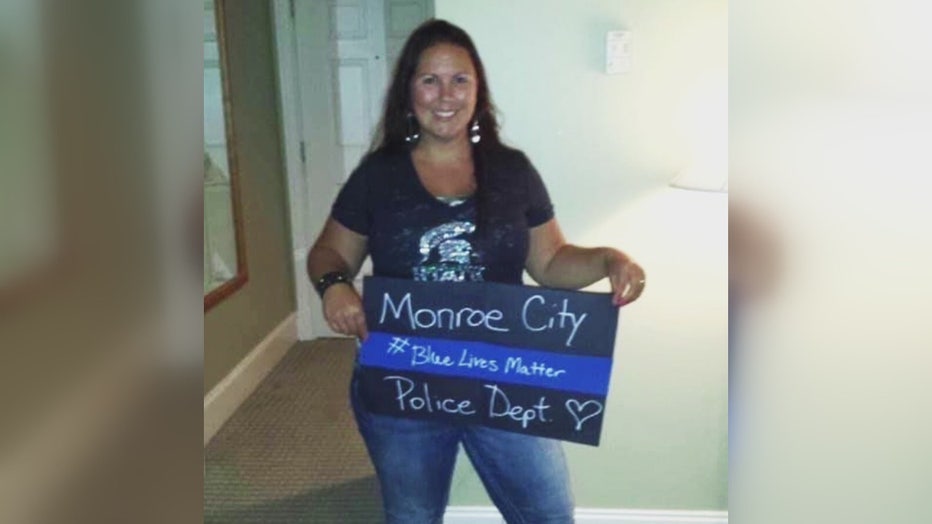 "When I found out that she has a chance to make it, I knew she would," Lehman said. "She's not going to be the kind of person seeking sympathy."

But Peterson, after she beat cancer, went back to patrolling the streets in Monroe and then the shooting.

"To describe someone that's so great in a few words it's hard to do," she said.

In an effort to help with medical bills, and other costs- Sgt. Megan Lehman started a T-shirt fundraiser. CLICK HERE to learn more. 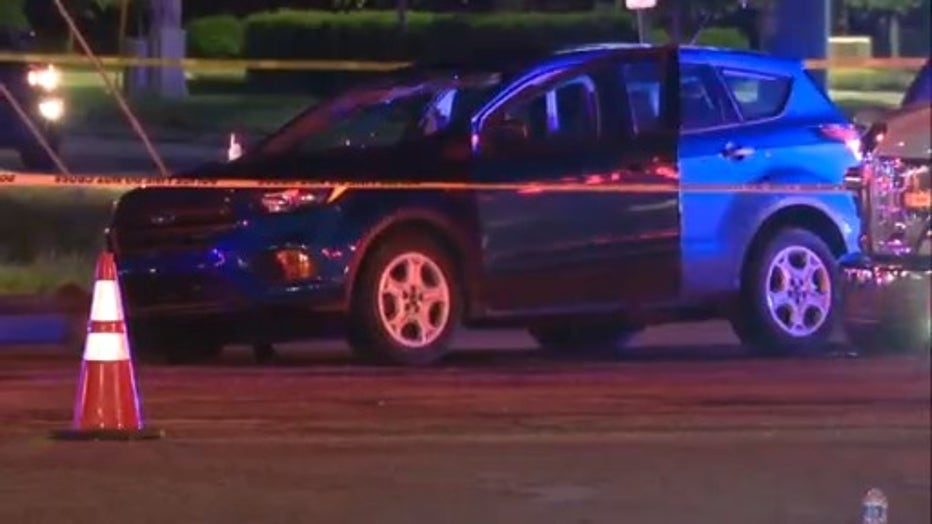