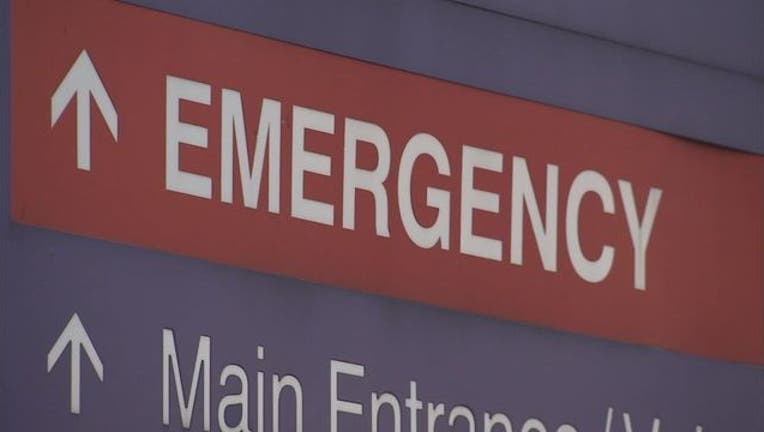 The Michigan Department of Health and Human Services announced Tuesday it was notified by the Centers for Disease Control and Prevention that Ottawa and Macomb counties have cases confirmed in one child each. Earlier cases were confirmed in children in Oakland County and Wayne counties.

The four confirmed cases had onsets of illness between August and October.

Officials have said this year's count nationally could surpass the tallies seen in similar outbreaks in 2014 and 2016 .

It's not clear what's causing some children to lose the ability to move their face, neck, back, arms or legs. Symptoms tend to occur about a week after the children had a fever and respiratory illness.