Over 80 pets rescued from animal hoarder house in Oakland County

Officers carried out 82 cats, five dogs, four rabbits, eight ferrets and a bearded dragon. But several other animals could not be saved.

INDEPENDENCE TOWNSHIP, Mich. (FOX 2) - More than 80 animals, including cats, dogs, ferrets, rabbits, and a bearded dragon were rescued from an Independence Township home during a welfare check Tuesday.

Animal control officers went to the house in the 6000 block of Northview Drive after receiving a tip. Officers got permission from the resident and her husband to enter and inspect the home.

They found 82 cats, many of whom were in distress because the house did not have air conditioning and was hotter than outside. Temperatures were in the 80s that day.

Authorities were able to rescue 66 cats. Nine of the cats were dead at the scene, two died while being transported, two died overnight at the Oakland County Animal Shelter, and three more were euthanized because they had an infectious disease that was causing their health to deteriorate.

County animal control supervisor Patrick Fanning says they were acting on a tip the resident of the home and her husband confirmed they were providing care for the cats because of their involvement with a cat rescue organization.

"Unfortunately the animals end up suffering in these cases," Fanning said.

The owners, who could face felony charges surrendered the animals. Animals that survived were brought to the Oakland County Animal Shelter and pet adoption center where they will be given much-needed vet care. this case is still under investigation.

"A lot of times people get involved in rescue operations with good intentions," Fanning said. "For whatever reason, they take on more than they can handle and it becomes a serious problem."

Eight ferrets, five dogs, four rabbits, and one bearded dragon were also rescued from the home that was highly unsanitary. 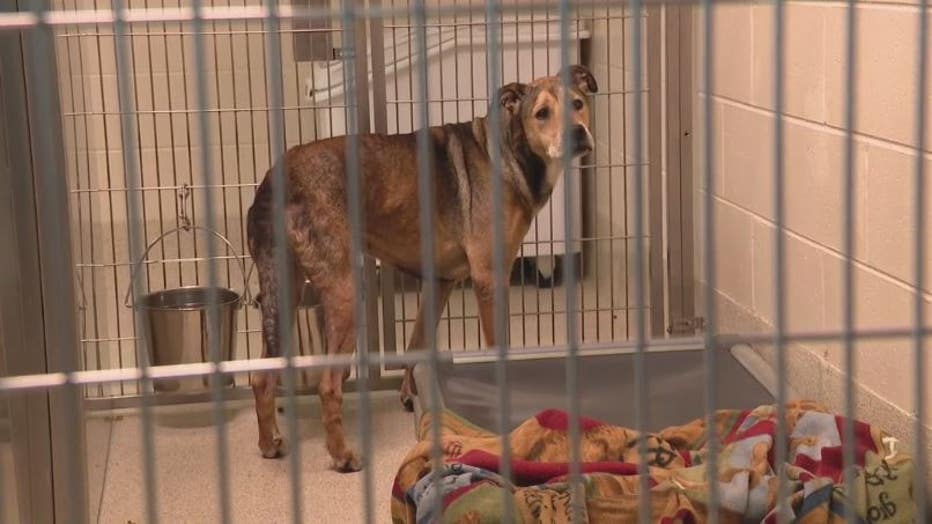 The woman and her husband told animal control officers that they were caring for the animals because they are involved with a cat rescue. Those animals were surrendered to the shelter.

Some of the animals were owned by the couple and a resident who had recently moved into the home. While those animals were taken by officials, no one relinquished ownership of them, so the Oakland County Animal Shelter will begin forfeiture proceedings. 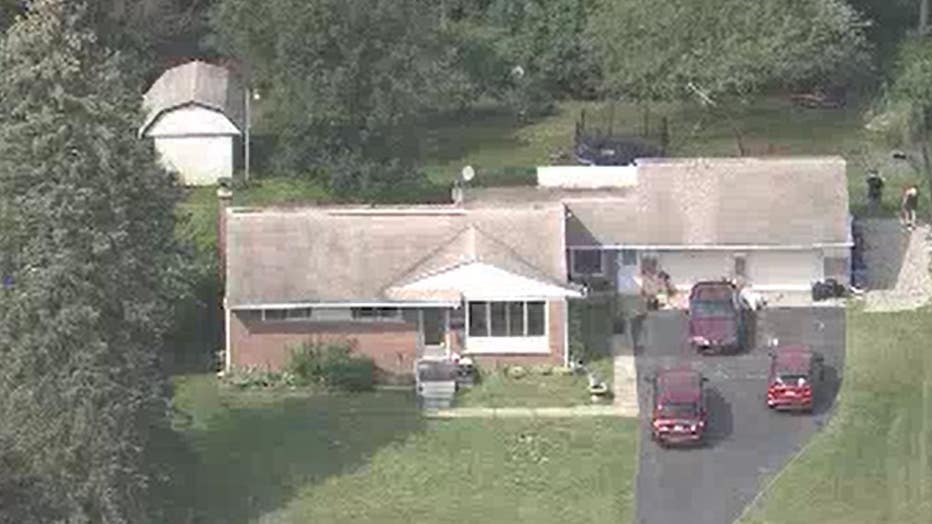 The case remains under investigation. When complete, animal control officers will present the results to the Oakland County Prosecutor’s Officer for review and consideration of criminal charges.