DETROIT (FOX 2) - Stephanie Harbin has lived in Detroit's Fitzgerald neighborhood west of Livernois at the Lodge for 50 years and she's seen it all.

"I have seen change - I have seen good change and bad change," she said.

Property values are rising in Detroit

We've got people staying and moving in to these neighborhoods instead of moving out, said Mayor Mike Duggan.

Now she says blight is being removed or replaced with renovations, that parks are being built and her neighborhood is coming back.

"Now we're having new neighbors come in and that's important because I say people make the world go round," she said.

"We've got people staying and moving into these neighborhoods instead of moving out," said Mayor Mike Duggan.

Mayor Duggan says it's a similar story throughout the city, with property values increasing in 186 of Detroit's 194 neighborhoods.

In most cases, values increased by 20 percent or more - and the value of commercial properties in neighborhoods is finally on the rise as well.

"This year we had the largest increase in property values in the city in 20 years," Duggan said. "A 20 percent increase and it happened in neighborhoods across the city on the east side to the west side to southwest Detroit."

Detroit led Wayne County for the second year in a row which is good news for the city and for homeowners - but what does it mean for taxes?

"While the property values in Detroit went up 20 percent, your taxes will only go up two percent," he said. "They're capped at that rate for as long as you own the house." 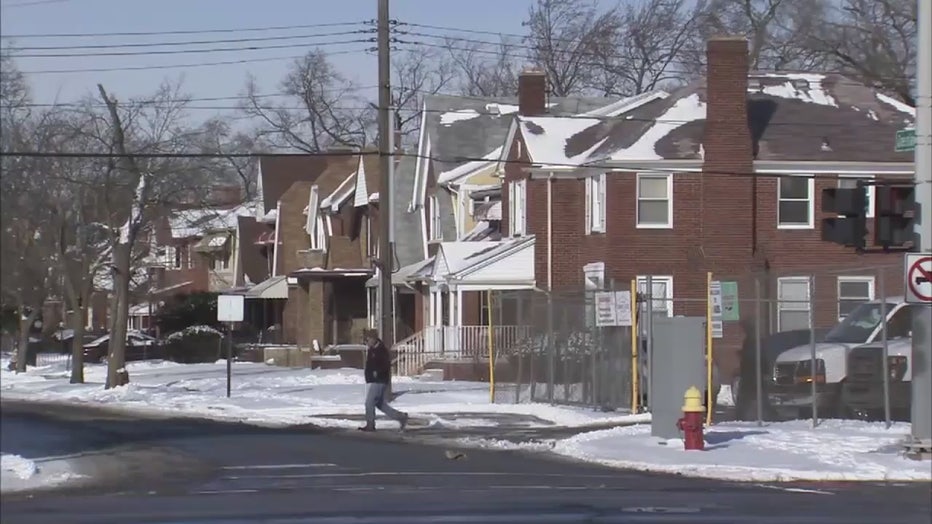 City leaders say in the neighborhoods where property values have decreased, the proposed assessed value will reflect that. Proposed assessment notices will be mailed out this week.

Many Detroiters are still reeling from being overtaxed in the past - by a reported $600 million - so many people lost their homes because they couldn't pay.

"They've been overtaxing us for 10 years around here the whole city of Detroit and people are losing their homes," said resident Mr. Jackson.

City leaders say there is an appeal process residents can use if they feel that the assessed value is incorrect, and to contact them.

"We take very seriously our role of making sure these assessments are accurate, we want to make sure residents have the information necessary to let us know if we missed something," said David Massaron, chief financial officer, Detroit.

There is help available for people who can't pay their taxes through the homeowner’s property tax assistance program: