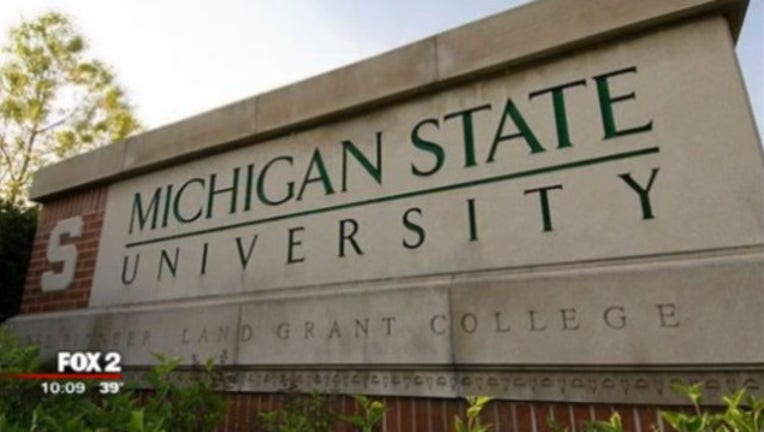 (WJBK) - After a woman has come forward claiming Michigan State University mishandled her claims of sexual assault in 2015, the school is firing back.

The alleged assault involved a female student who claimed that she after meeting some basketball team members at Harper's Bar in East Lansing, she went to an off-campus apartment and raped by three players after she was possibly drugged with something in her drink.

She claims that the Michigan State Counseling Center staff pressured her into not reporting the rape to police. It was only in the wake of the Larry Nassar case and the Me Too movement that her attorney said she felt empowered to come forward.

A statement by the school was released Wednesday. It says:

"Late Monday afternoon, Apr. 9, 2018, MSU was notified that a Jane Doe filed a lawsuit against the university and “Unidentified Roes” (employees or counselors of the MSU Counseling Center) claiming that she was raped by three unnamed MSU athletes and, when she sought help, the university convinced her not to take her case to the authorities. The media has taken these allegations about MSU’s response to her assault as established fact. Unfortunately, they are untrue.

"Here are the facts:

Message from the Interim President

“We are deeply saddened when any student comes to us as the result of a sexual assault. For the unfortunate cases where it does happen, MSU has the resources tools and expertise to respond. These resources are available to every member of the community, 24-7, no exceptions,” said MSU Interim President John Engler.