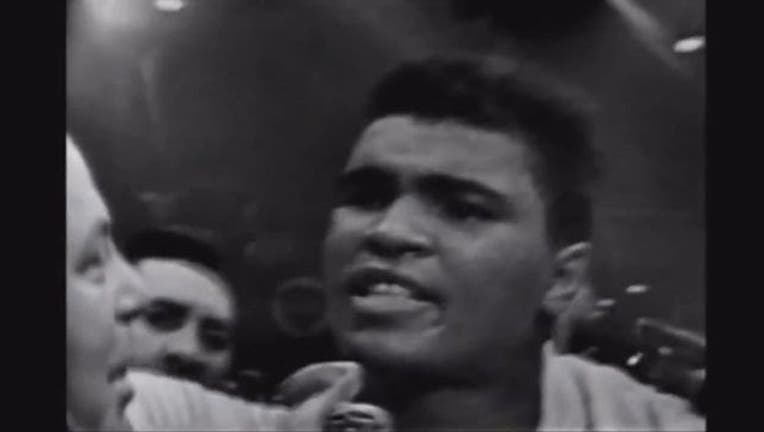 Muhammad Ali died Friday at age 74, according to a statement from the family. A family spokesman says he died of septic shock "due to unspecified natural causes."

Spokesman Bob Gunnell says Ali died Friday at 9:10 p.m., spending the last hour of his life surrounded by his family. He was initially hospitalized in the Phoenix area on Monday with respiratory problems, and his children had flown in from around the country.

His funeral is scheduled for Friday afternoon at the KFC Yum! Center in his hometown of Louisville, Kentucky. The city also held a memorial service Saturday.

Gunnell says Ali was a citizen of the world and he wanted people of all walks of life to be able to attend. The funeral will be translated and streamed on the internet. Eulogies will be given by former President Bill Clinton, Billy Crystal and Bryant Gumbel.

One of Muhammad Ali's daughters is describing her father's last moments, saying his heart wouldn't stop beating for 30 minutes after all of his other organs failed.

She says the family was surrounding Ali, hugging and kissing him, holding his hands and chanting an Islamic prayer while his heart kept beating as his other organs failed.

She calls it a "true testament to the strength of his spirit and will."