A man in Philadelphia found an 8-year-old box of Twinkies in his basement and found that Twinkies don't last as long as the myth says.

It looks like Twinkies don’t last as long as the myth foretold and this probably means Tallahassee from Zombieland is going to have a fit about it.

A photo of a very deteriorated Twinkie still inside its wrapper has caused a stir on social media and Colin Purrington is responsible.

Purrington, of Philadelphia, posted the photo, which led to an interesting conversation thread on Oct. 4.

Purrington had a hankering for dessert and all he had was a box of Twinkies he bought - eight years ago. 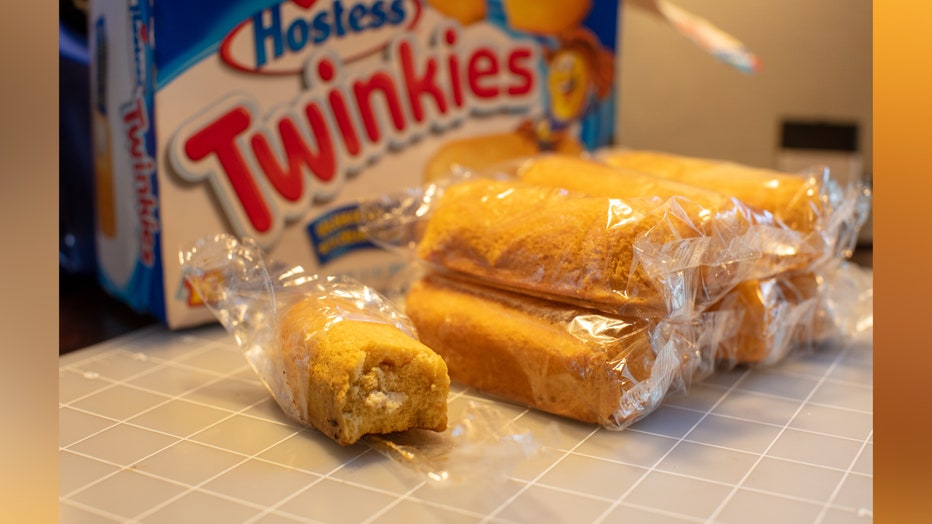 “This was prompted by plain, late-night hunger,” he said. “I needed something sweet, and was rummaging around in basement food storage area for something, anything, that might hit the spot. Then I remembered I’d purchased Twinkies and Ho Hos in 2012, and was able to find them — they had been cleverly hidden inside an old box.”

RELATED: Twinkies cereal is now a thing, which proves that childhood dreams do come true

Purrington took his chances, unwrapped the cream-filled cake and did not like what he tasted. 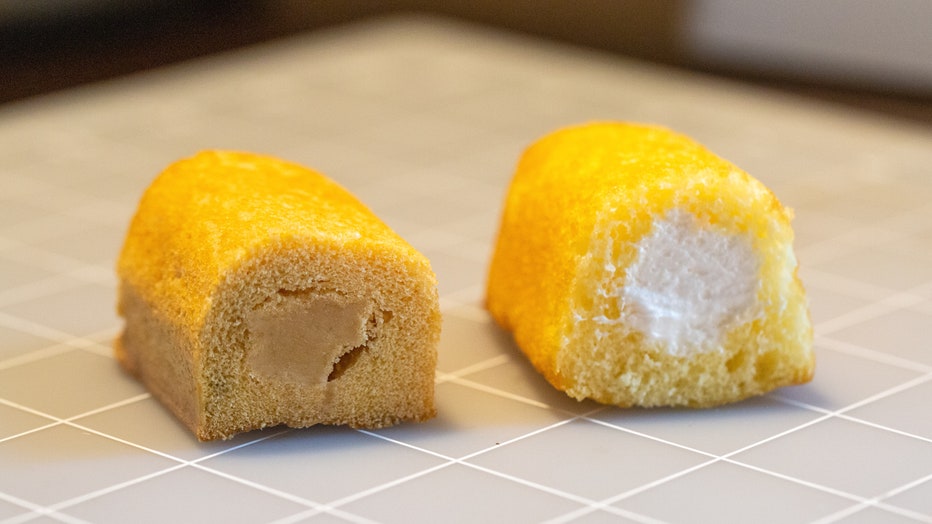 “The Twinkie I bit into tasted truly awful. Easily the worst thing I’d ever eaten, made worse because I took a large bite and started chewing with zeal,” he detailed in an email. “It tasted what I imagine a well-used sock would taste like. Reminiscent of really stinky cheese, but not the fancy kind that are supposed to smell a bit off. This was truly indescribably bad. Made my stomach hurt all night, and I have a pretty durable digesting system. Plus I grew up aging my candy, especially PEEPS and Jelly Beans, both of which I thought tasted better after a few years.”

The eye-catching photos and Twitter feed caught the attention of two scientists at West Virginia University in Morgantown, according to Purrington’s website.

Doctors Brian Lovett and Matthew Kasson, both of whom research fungi, asked Purrington to let them examine the nearly decade’s old Twinkie in hopes to identify what was causing it to deteriorate.

“So I packed the Twinkies up and sent them via USPS,” Purrington wrote. 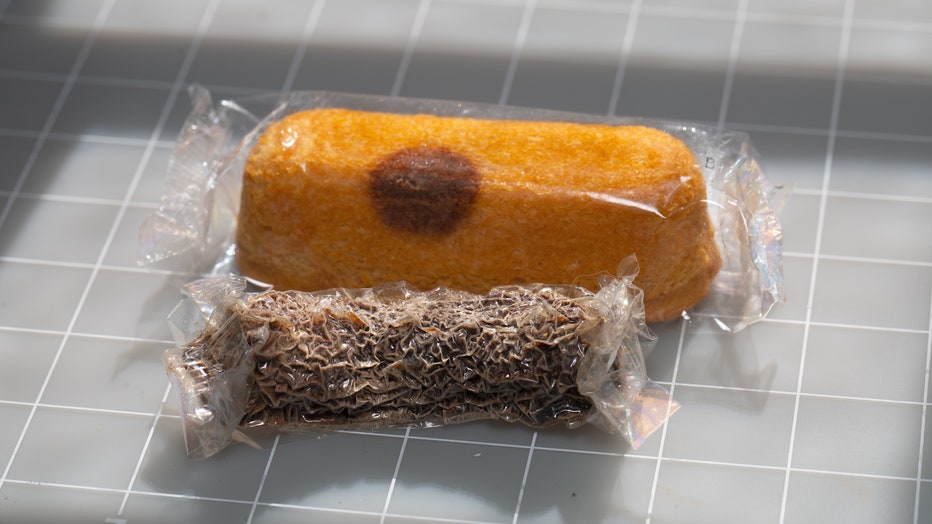 Lovett and Kasson documented some of their experiment on Twitter, dubbing the endeavor #MoldyTwinkie.

And while both scientists aren’t having much luck with identifying what happened to the mummified Twinkie sent in by Purrington, the other Twinkie with a big, brown spot has fungi known as genus Cladosporium. Cladosporium is among the most common fungi and is commonly found on plants, but not so much so on food, textiles or other organic matter, according to "Studies in Mycology" in Science Direct.

In addition to the old Twinkies, Purrington also had a box of old Ho Hos which also had certain fungi plaguing the cake snacks, “They (Lovett and Kasson) also have some Ho Hos and will hopefully find live spores to work with. Fingers crossed!”

RELATED: Hostess employees get a year's worth of free Twinkies and Ding Dongs as a bonus

Despite his harrowing experience with Twinkies, this did not stop Purrington from going out and getting a fresh box, which he said was “SOOOO much better than those from 2012. I ate the whole box within 24 hours,” he said.