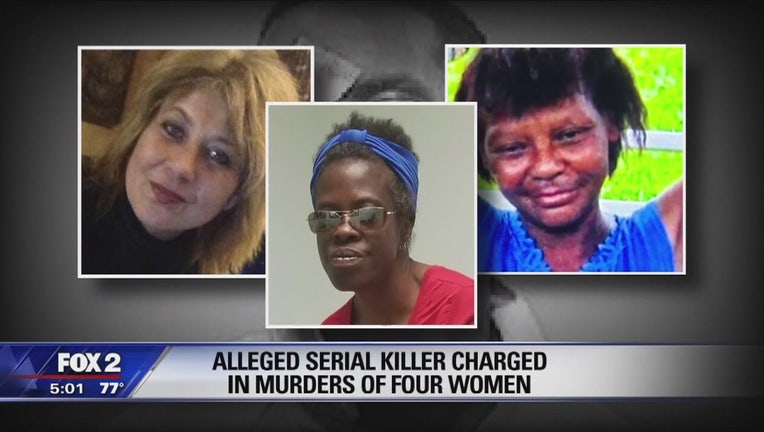 DETROIT (FOX 2) - Wayne County Prosecutor Kym Worthy announced Wednesday eight new charges for the man suspected in a series of killing and sex assaults on the Detroit's west side.

Investigators say Martin lured several women into abandoned homes on the city's east side and killed them. Three bodies were found between March and June, and the fourth case dates back to 2018. 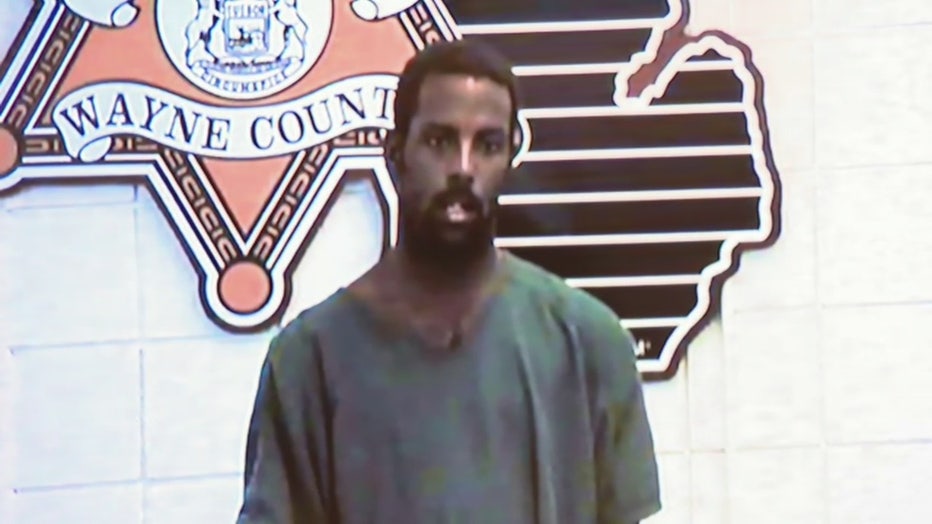 In all four cases, Worthy says the women were found facedown and a used condom was nearby.

Worthy said they're looking into the possibility that Martin could be connected to two other cases.

The prosecutor's office had been reviewing the murder charges for Martin since the beginning of September, while meanwhile Martin has been in jail on separate charges in which he's accused of attacking two other women who survived.