‘Hidden Figures’ women to be honored with Congressional medals

Four black women - three of whose stories were featured in the 2016 movie Hidden Figures - will be awarded the Congressional Gold Meal.

WASHINGTON - The three African-American women whose stories were shared in the 2016 movie “Hidden Figures” will be awarded Congressional Gold Medals.

A Congressional Gold Medal will also be awarded to Dr. Christine Darden for her service to the U.S. as an aeronautical engineer.

"These four women. along with the other African-American women in NASA's West Area Computing unit, were integral to the success of the early space program," the law document stated.

Johnson, 101, is the only woman still alive from the group depicted in “Hidden Figures.” The movie shared the stories of how Johnson, Vaughan and Jackson made history as mathematicians at NASA during the Space Race. 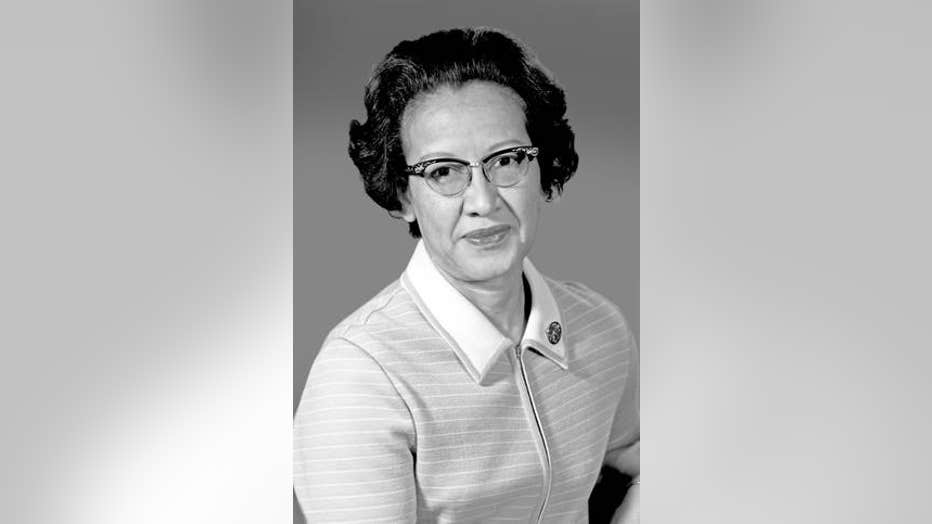 Johnson was born on Aug. 26, 1918, in White Sulphur Springs, West Virginia. She started her career in 1953 as an aeronautics computer in the West Area Computers unit, a segregated part of the National Advisory Committee for Aeronautics (NACA) before it became NASA in 1958.

In the 1940s, NACA began recruiting African-American women to work as computers in the West Area Computing Unit. The women had segregated bathrooms and dining rooms.

She helped calculate the trajectory for Alan Shepard’s Freedom 7 mission in 1961. Shepard’s spaceflight was the first for a human from the United States.

Johnson also coauthored a report that provided the equations for orbital spaceflight with a specific landing point. It made her the first woman to be recognized as an author of a report from the Flight Research Division.

One of Johnson’s biggest accomplishments, which was the main story in “Hidden Figures,” was helping astronaut John Glenn complete his Friendship 7 mission. 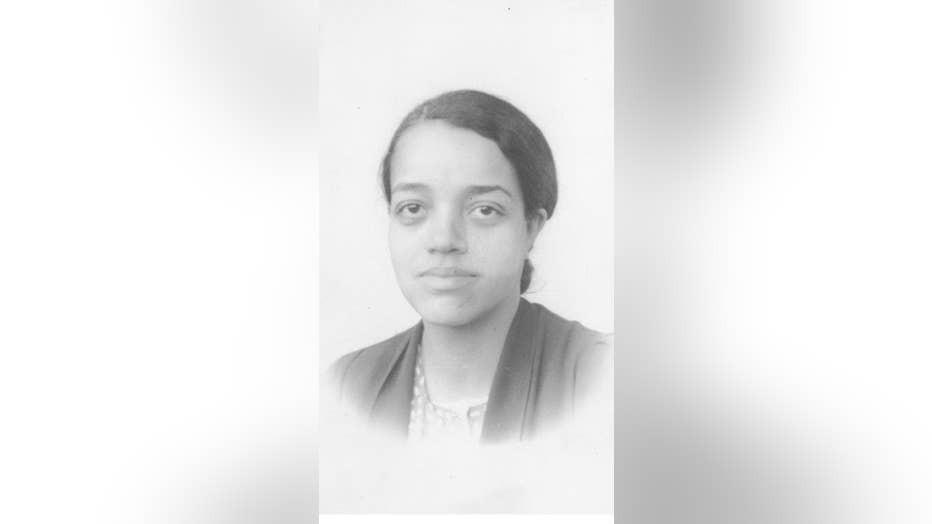 Dorothy Vaughan is shown in a file photo. (Photo credit: The Vaughan Family)

She began working for NACA in 1943, where she started as a member of the West Area Computing unit. Three years later she was promoted to lead the unit, becoming the first black supervisor and one of the few women to do so in general at NACA.

Vaughan held that position for nine years, where she often fought on behalf of women for promotions and pay raises, according to NASA.

In 1958, she became an expert programmer for FORTRAN as a member of NASA’s Analysis and Computation Division, which was integrated not just by race but also gender. 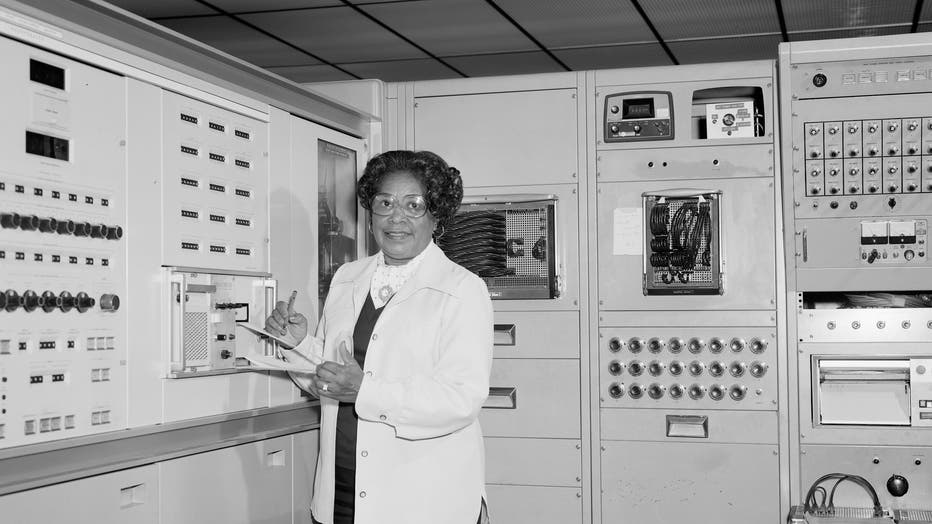 In 1951, she began her career at NACA as a computer in the West Area Computing unit.

During her time with the team, she petitioned with the city of Hampton to allow her to take graduate-level night classes in math and physics at the all-white Hampton High School. She completed her training and became the first black female engineer at NASA.

As an engineer, she worked as part of the Theoretical Aerodynamics Branch in the Subsonic-Transonic Aerodynamics Division where she analyzed wind tunnel and aircraft flight data.

She published more than a dozen technical papers focused on the boundary level of air around airplanes.

After 21 years as an engineer, she then transitioned to become a Federal Women’s Program Manager where she worked to improve the prospects for NASA’s female mathematicians, engineers and scientists. 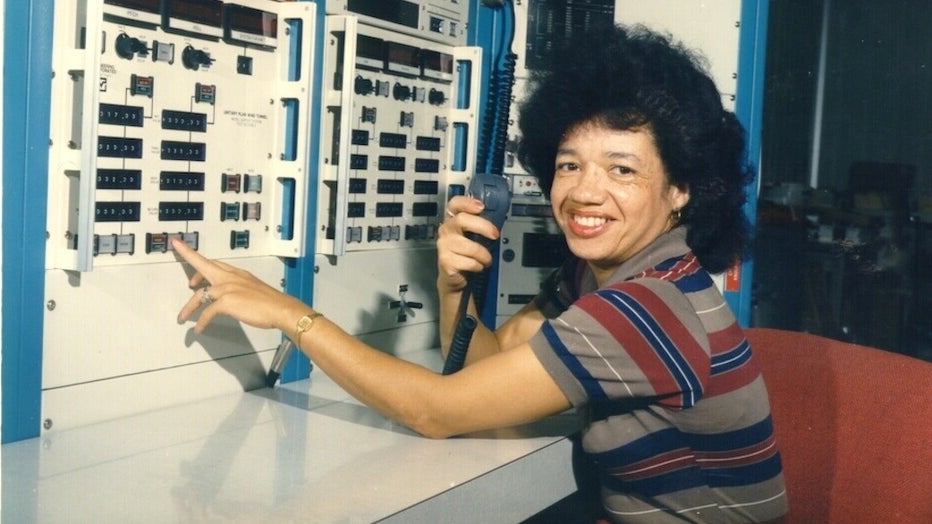 She began her career in aeronautics in 1967 as a data analyst at NASA’s Langley Research Center. In 1973, she was promoted to aerospace engineer where her work led to the production of low-boom sonic effects that revolutionized aerodynamic designs.

During her time at NASA, she wrote more than 50 articles on aeronautics design. She also became the first black woman promoted to a position in the Senior Executive Service at Langley.