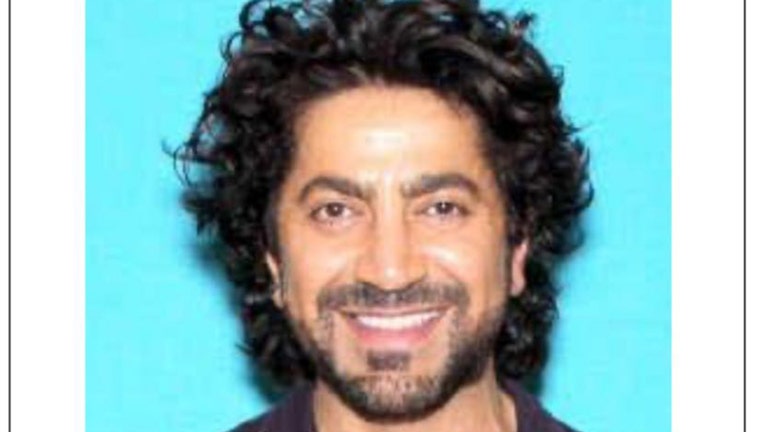 Bashar Kallabat, 56, was found dead by hotel staff at the JZ Motel on Eight Mile, near Gratiot Avenue, around 9:30 p.m. A 24-year-old man whom police have not yet named was arrested the following morning.

Detroit police chief James Craig said at a news conference Wednesday that surveillance video from a nearby Project Green Light business led police to the suspect.

We're told Kallabat arrived at the hotel just before 6 p.m., and roughly a half hour later the suspect arrived in a Lyft. The suspect left just after 9 p.m.

Craig said the Lyft was paid for by Kallabat so police didn't have a name to go off of, but they were able to track down the suspect through surveillance video. He was taken into custody just after 9 a.m. Wednesday.

Police said Kallabat died of an assault and Craig speculated that the cause of death will be blunt force trauma. An autopsy is pending. 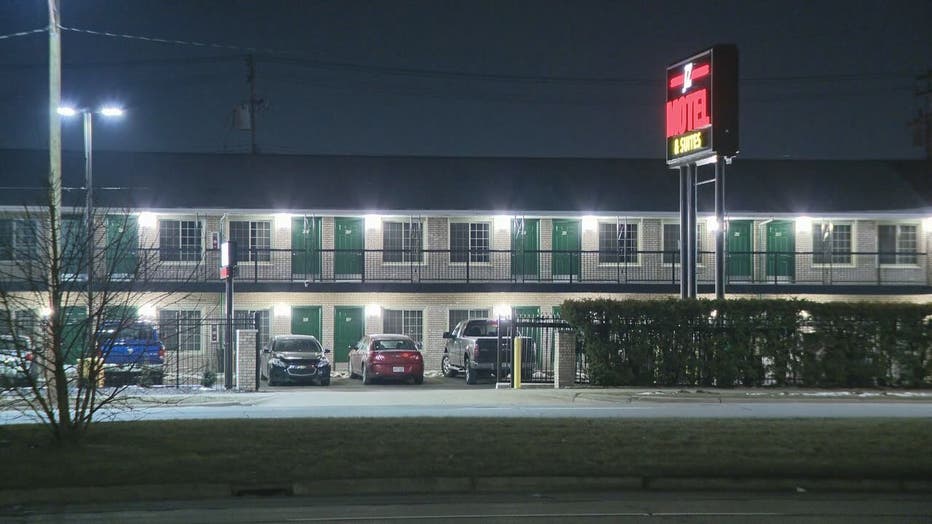 Craig wouldn't give details yet about a motive for the assault, but he did give a strong warning about dating apps when he spoke at the press conference. Police believe the suspect and the victim did not know each other.

Craig referenced a recent case, too, in Michigan where a 25-year-old man was brutally murdered after meeting a man on Grindr Christmas Eve in Swartz Creek.

"Certainly if you are meeting someone from a dating app ... one, you meet in public. Secondly, you let someone know where you're going," Craig said. "Especially when you're talking about someone coming to a location via rideshare and you're paying for it? That certainly can put you at risk."

Craig called Kallabat a "highly respected and revered" hair stylist, and said he's been written about in Vogue, Allure and Harpar's. An internet search says Kallabat had a salon in Birmingham, Bashar Artiste.