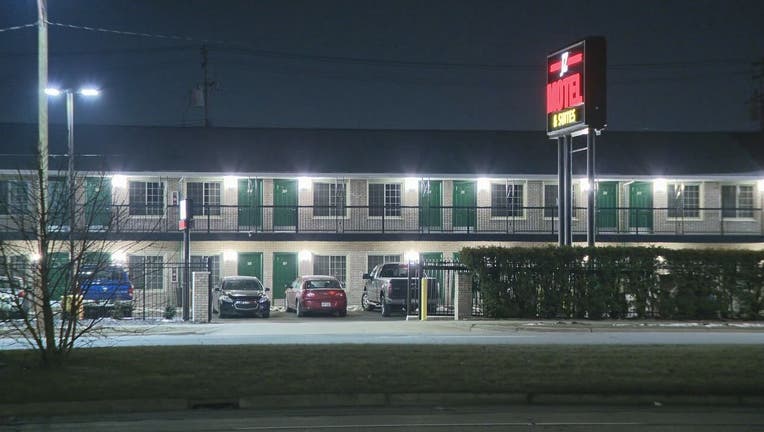 The 56-year-old victim was found dead Tuesday around 9:30 p.m. inside a room at the JZ Motel on Eight Mile, near Gratiot Avenue.

Police say the man was beaten to death.

Later on Wednesday, police said one person has been taken into custody in connection with the death.

An autopsy is pending and police wouldn't comment yet on a possible motive.