As winter approaches, analysts are warning that we'll see higher gas prices than we've seen since 2009 but DTE says that won't be true for most of its clients.

SOUTHFIELD, Mich. (FOX 2) - As experts warn that heating bills will soar this winter due to inflation, one analysis says the average homeowner will spend $43 more per month to heat their homes.

With prices surging worldwide for heating oil, natural gas, and other fuels, the U.S. government said Wednesday it expects households to see their heating bills jump as much as 54% compared to last winter.

The sharpest increases are likely for homes that use propane, which accounts for only 5% of U.S. households, but others are also likely to see big increases.

Homes that use natural gas, which make up nearly half of all U.S. households, may spend $746 this winter, 30% more than a year ago. That could make this winter’s heating bills the highest for them since the winter of 2008-2009.

According to DTE VP Dan Brudzynski the force driving the spike in natural gas prices is related to the pandemic as the economy bounces back.

"There’s a lot of issues going on with the supply chain and a lot of it is coming out of the pandemic," Brudzynski said.

In 2020, Brudzynski said that demand dropped significantly and prices crashed. But as the world starts to emerge from the pandemic, the imbalance created last year is driving prices up on most items. Including natural gas.

"Now that demand is picking up and the economy is beginning to recover, production and supply is racing to catch up with demand so you get the supply and demand imbalance," Brudzynski said. "Unfortunately what we seen is that over the last few months natural gas prices have nearly doubled."

That imbalance will correct itself over time but going into this winter, many will see higher heating bills.

But according to DTE, the majority of its customers won't be seeing an increase in prices. That's because the energy company said it bought and stored gas when it was at a lower rate.

"90% of our supply is already locked in at prices well before this doubling in the run-up in the prices," said DTE VP Dan Brudzynski.

If you do see an increase in your energy bills, there are several things you can do to save some money.

"Check out your furnace filter. It will let your furnace run more efficiently," Brudzynski said."If you have a programmable thermostat, use it. It will save you money. It can save a couple of hundred dollars over winter."

You can also check doors and windows for a draft and use weather stripping to seal up any drafty areas.

If any Michigan resident believes they may have difficulties paying their heating bill, you should contact your provider to see what payment plans it offers. There’s also help from other resources including the Heat and Warmth Fund, United Way, and Salvation Army. 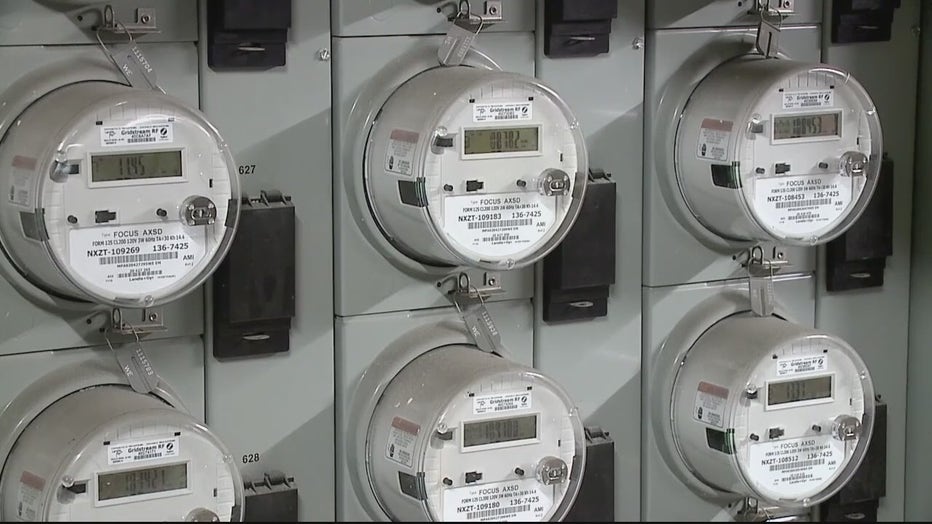