ANN ARBOR, Mich. (FOX 2) - The president of the University of Michigan is calling the claims against Robert Anderson highly disturbing. Several patients of the now-deceased U-M physician are accusing him of sexual assault.

FOX 2 spoke with two men by phone who went public with their allegations against the doctor, breaking decades of silence.

Robert Stone says the encounter took place as he sought a medical exam.

"He unbuckled his pants and removed his genitalia, he placed my hand on his penis and started rubbing it up and down," said Robert Stone. Stone says he was just 20 years old when that happened.

The now-69-year-old Michigan grad was the first to go public with allegations against the university physician.

Stone says the encounter took place as he sought a medical exam.

"I'm an old man - I'm going to be 70 years old. This is not something I necessarily wanted to do in my old age," he said. "But I sat on this story for almost a half a century."

"This type of conduct is reprehensible - and whether it takes place now, or it takes place in the past, it is unacceptable," said University of Michigan President Mark Schlissel.

Schlissel addressed the allegations during Thursday's Board of Regents meeting. Schlissel says police investigated the claims and found significant evidence of abuse.

The case was first handed over to the Washtenaw County Prosecutor's Office in the spring of 2019 but no charges were filed because Anderson died in 2008 and the statute of limitations had passed. Anderson worked at the University of Michigan from 1968 until 2003. 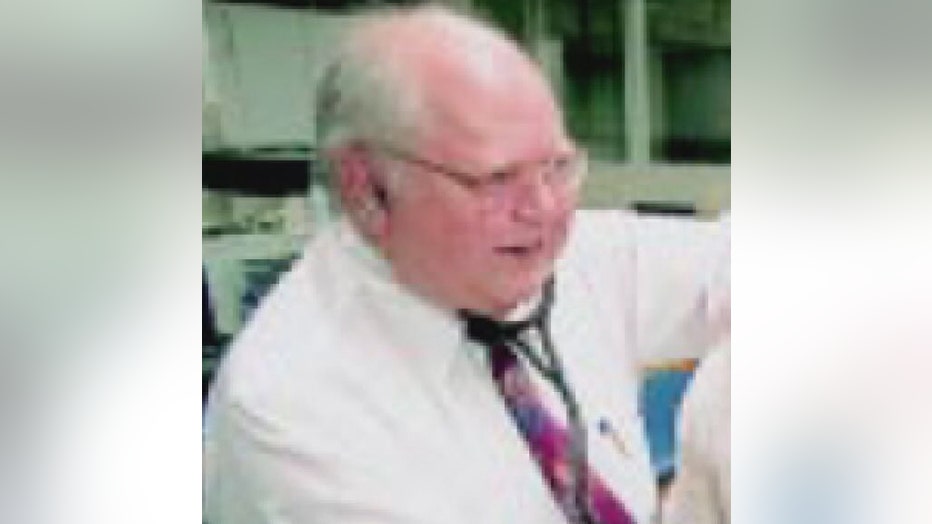 "On behalf of the university, I apologize to anyone who was harmed by Dr. Anderson," Schlissel said.

"I would just like to see the university to be transparent about exactly what happened," Stone said. "And how many people were assaulted by this physician, and how many years it went on."

FOX 2 also spoke with 72-year-old Gary Bailey. He did not want his voice recorded or used in this story but says Anderson molested him during a medical examination at U of M in the late 1960s.

He went public after learning about Robert Stone, and not wanting him to stand alone. Stone says the courage of women from the #MeToo movement empowered him to break nearly 50 years of silence.

"When something like this happens to a man, when a man is sexually assaulted, the instinctive reaction of all men is to simply bury it," Stone said. "Shovel it down in their consciousness and pretend like it never happened and that does not serve anyone well."

U of M is encouraging anyone with information about the allegations against Robert Anderson to call its compliance hotline (866) 990-0111. They've had 22 calls as of Thursday morning.