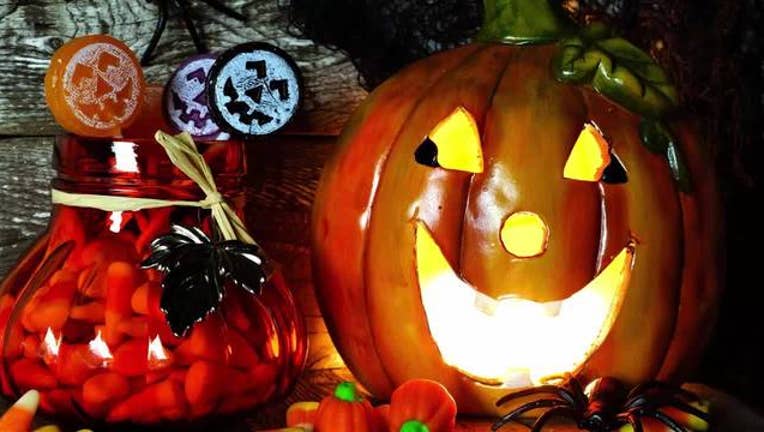 (WJBK) - As Halloween quickly approaches, a new survey released this October found nearly three-fourths of Americans believe in something paranormal.

According from Chapman University's Survey of American Fears 2017, about 74.6 percent of people in the United States hold a paranormal belief, with the highest percentage believing that ancient, advanced civilizations, such as Atlantis, once existed at 55 percent.

The survey recorded personal information about participants and the top characteristics associated with higher levels of paranormal belief.

In order of magnitude of the effect, those with the highest levels of paranormal belief tend to be lower-income, report themselves as highly religious, and attend religious services infrequently.

Following that, the survey found higher levels of belief in people who are female, conservative, either single or cohabitating, "other race" (not white, black or Hispanic), living in a rural area, and a West coast resident.