A research team at Carnegie Mellon University found new evidence that there exists no difference in brain function or math ability between genders.

LOS ANGELES - A research team at Carnegie Mellon University found new evidence that there exists no difference in brain function or math ability between genders.

"We see that children's brains function similarly regardless of their gender, so hopefully we can recalibrate expectations of what children can achieve in mathematics," said Jessica Cantlon, who led the team of researchers at the university.

While the findings back up previously existing studies that find no gender differences in math abilities, this is the first time scientists actually have images of the brain to back their findings.

According to Science Daily, researchers measured the brain activity of 104 children ranging in age from 3 to 10 years old, 55 of whom were girls.

The children were tasked with watching various educational videos covering elementary math topics such as counting and addition, while the researchers scanned and mapped similarities in the children’s brains. Sixty-three adults also watched the same videos in order for researchers to “examine brain maturity.”

The scientists found no differences in brain processing between the male and female children and adults. 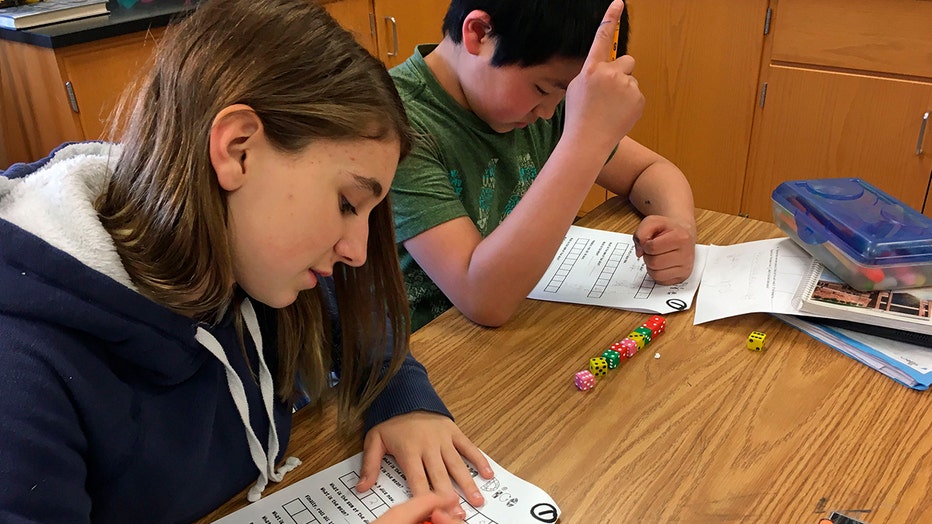 "It's not just that boys and girls are using the math network in the same ways, but that similarities were evident across the entire brain," said Alyssa Kersey, post-doctoral scholar at the University of Chicago's Department of Psychology.

Researchers also gave standardized math tests to 50 girls and 47 boys aged 3-8 to further determine if any gender differences in math ability existed, finding no difference in how boys and girls processed mathematics.

Cantlon said that society and culture perpetuate the myth that men are more proficient in mathematical skill, adding to the lack of representation of women in STEM fields.

"Typical socialization can exacerbate small differences between boys and girls that can snowball into how we treat them in science and math," Cantlon said. "We need to be cognizant of these origins to ensure we aren't the ones causing the gender inequities."