DETROIT (FOX 2) - We all know Kermit from "Sesame Street", and now you can see him up close and personal at the Detroit Institute of Arts.

A Kermit the Frog puppet created by Jim Henson in 1969 goes on display Friday, January 17.

A look at the new puppet display at the DIA

FOX 2's Josh Landon takes us inside the Detroit Institute of Arts to check out a new puppet display that features Kermit the Frog.

Henson donated the puppet to the museum in 1971.

Kermit, of course, is a little fragile and is behind some protective glass.

"Our puppets are really fragile," says Christine Kloostra, DIA executive director. "They're made out of fabric in general and so they don't come out [on display] very often and when they're out, they're out for a really short amount of time. So we have to take really good care of them so that they're here for kids who want to come see him 50 years from now."

He'll be in the puppet gallery on the first floor. 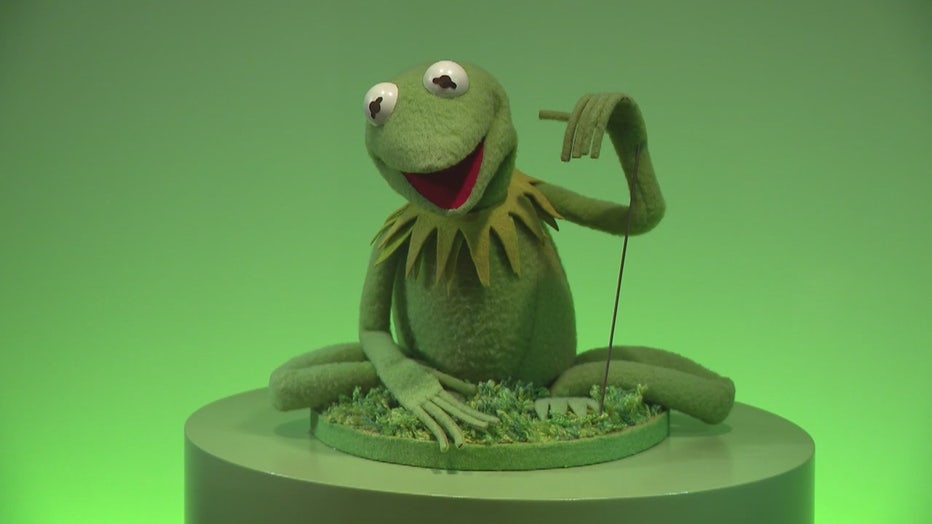 In addition to Kermit, an original Howdy Doody puppet is also on display for the first time since 2015, as well as some marionette puppets that were created for television shows in the early 1950s.

The puppets will be on display until the end of March.