Whether you love the debate or hate the divisiveness of today's politics, you might not be surprised to know it's all bad for your health.

As the primary season rolls out, we know this is just the beginning of a long road to the White House.

And here's the problem with politics - a recent study finds all the analysis can impact your emotional stability and physical well being.

Surveys are showing too much politics can be harmful to health

You might love to debate it, you might hate it. Regardless, too much politics can be bad for you health.

The study looked at surveys from 800 U.S. adults. A large percentage of people reported stress as a result of politics.

A fifth said politics caused them to lose sleep, feel fatigued, depressed or created problems with family or friends.

As many as 30% of people surveyed said politics triggered feelings of anger, frustration, hate, guilt or led them to make comments they later regretted.

Another survey completed in 2019 also found politics is cutting into productivity and morale in the workplace.

RELATED: More people talk politics in the workplace - and it's cutting into productivity and morale

Dr. Rock says part of the problem is we can't get away from political news anymore, and when we focus on things we can't control he says it can be a recipe for mental distress.

Here's the recommendation: take breaks from politics and instead, focus on three things you can control:

1. Your thoughts
2. Your decisions
3. Your actions

The key is to give yourself permission to occasionally check out of the news cycle.

"We need to take a break from that. You need to be a good informed citizen; you don't need to know every single thing that's going on because it's just too much to assimilate and it overwhelms us," said Rock. 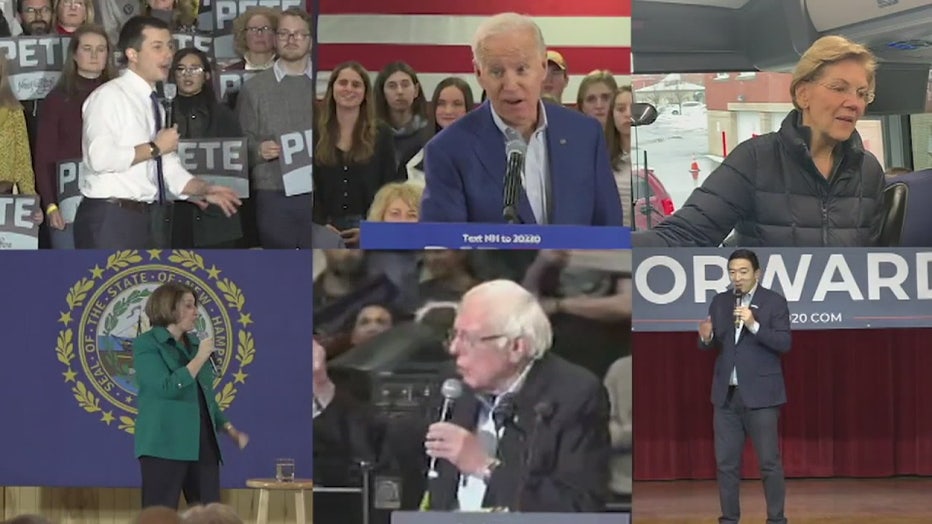 Here's the takeaway: the doctor says we are generally poor at recognizing when politics can get in the way of our relationships. What happens is, we are convinced that we are right and we get too caught up with what's going on in our own minds, we don't want to see or understand how other people could have differing opinions.