This doesn't mean after being arrested you won't be released for free, however, there will be other conditions associated.

"Cash bail treats people differently based on how much money you have in your bank account," he said.

Typically, when you are charged with a crime, the judge sets a cash bail - money you can pay to be free until your next court appearance.

"Folks that may not have a lot of money on hand, can sit in jail for days and weeks even though the crime they are accused of is relatively minor and not a threat to the community," said Savit. "At the other end of the spectrum, wealthy people, including those who have been charged - including those who have been accused of very serious offenses, and may pose a danger to others, are able to buy their way out."

Starting today if you get arrested in Washtenaw County, the prosecutor will not be asking for any cash bail no matter what the crime. But the prosecutor says that doesn't mean there won't be other conditions.

"We won't be opening our jailhouse doors to anybody," Savit said. "What we are saying is that your money is no longer going to determine your freedom."

Instead, his office will be asking for GPS tethers, house arrest, drug testing, and other conditions on a case-by-case basis. He understands this could be a hard pill to swallow at first.

"There is a real reluctance to change and we do things simply because that’s the way it’s always been done," Savit said.

One person on board is Washtenaw County, Sheriff Jerry Clayton.

"I’ve always advocated that we need to be more thoughtful in our criminal justice policies because they do result in disproportionate treatment," Clayton said.

But the sheriff cautions if the crime rates go up, they will have to be willing to pivot back.

"I very much support the approach. I don’t support absolutes," Clayton said.

"The reason the policy is 20 pages is because there are a lot of options on the table," Savit said. "We want to balance public safety with allowing people to get on with their lives at the end of the day doing that makes our community healthy and safer."

Ultimately it is the judge who determines the conditions of release based on recommendations from attorneys. The prosecutor feels confident judges will go along with the proposals. 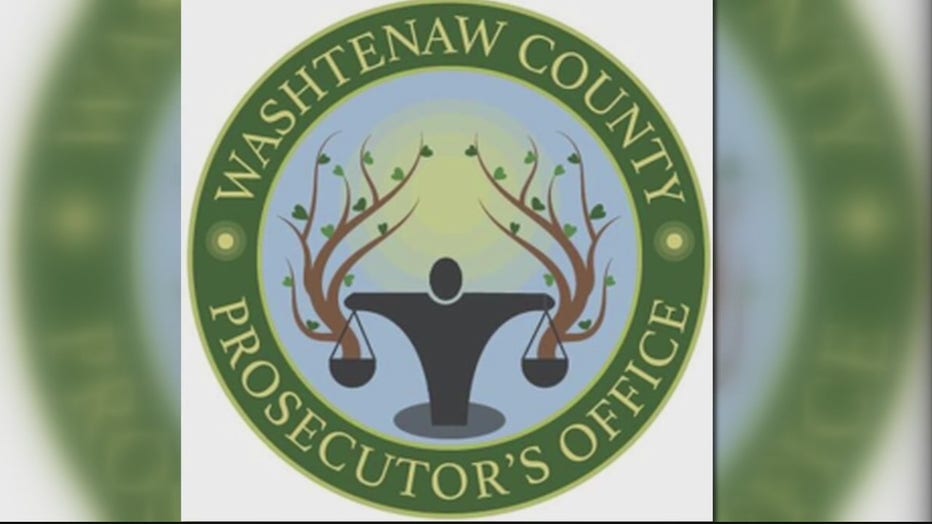